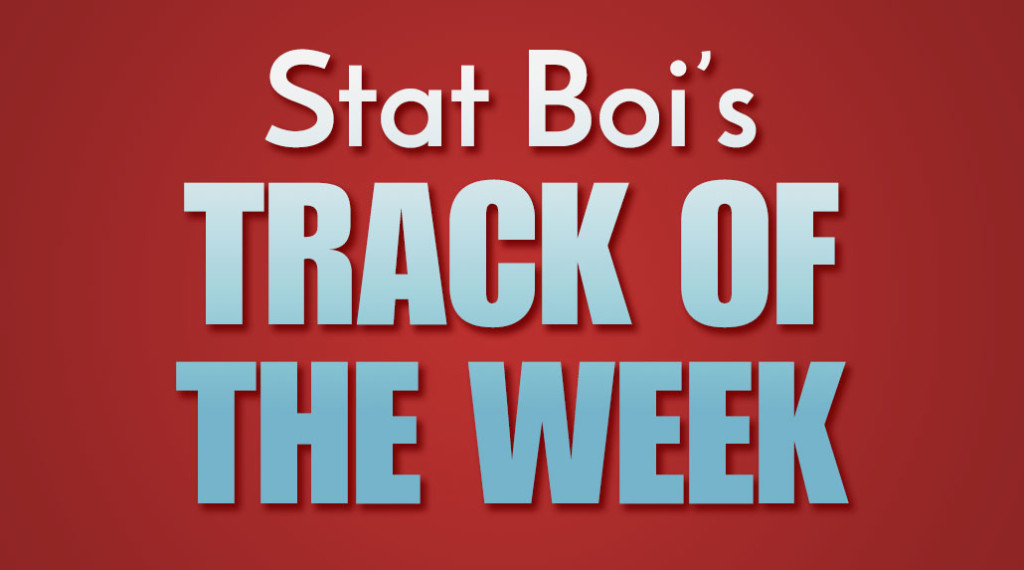 Stat Boi is back with his track of the week. This time we’re rewinding a little bit – to like a year ago. No, this isn’t exactly the new, new hotness. However, Run the Jewels is never not in style. Believe that.

Last weekend, a small gaggle of my friends descended up Austin, Texas for the second weekend of the City Limits Festival. As I sat on my couch, and watched a barrage of their Snapchat and Instagram videos of the festivities, I became increasingly envious when I saw that they were at the Run The Jewels show without me. JERKS HOW DARE THEY?

So yeah, the track of the week is “Oh My Darling (Don’t Cry)” – my personal favorite song from the duo’s second album.

And if you weren’t already excited for football this weekend, well, get ready – this will make you want to run through a goddamn brick wall.

So…what has RTJ been working on recently? Well, last month they released Meow the Jewels – a Kickstarter funded project, which centered around them remixing tracks from Run the Jewels 2 with cat noises. Like everything they do, it’s available for free download (yay); it’s pretty ridiculous, but hey, who cares? Cats! Who doesn’t like cats?

Plus, the two halves of RTJ – Killer Mike (Atlanta) and El-P (Brooklyn, NY – not NC) – both hail from inside the ACC’s footprint, so we here at SC8 are claiming them. We’re counting you, too, Hov.

Finally, if you reside in North Carolina and for some reason need more encouragement to listen to RTJ, don’t forget ESPN used them as hype music for the Panthers-Cardinals playoff game, which was just soooo awesome.