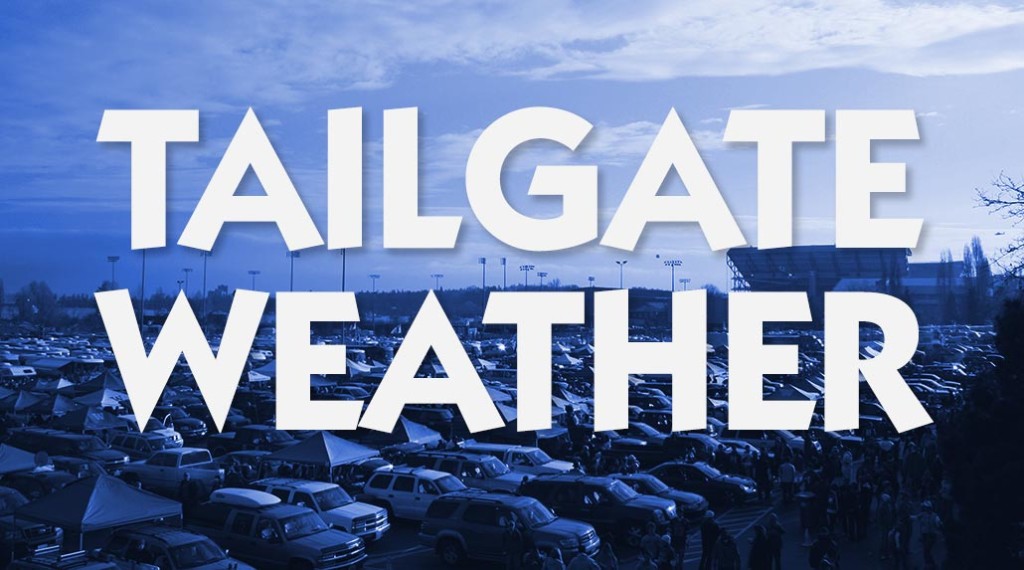 Partly sunny skies and cool with temperatures in the lower 50s as you begin your tailgate in the morning. Temperatures will warm into the mid-to-upper 60s after kickoff, with increasing clouds signaling a 96% chance of doom befalling the NC State football team at Wake Forest once again.

Mostly sunny skies with temperatures in the mid 60s through the tailgate climbing to near 70 during the game. An exceptional evening for college football with relatively mild temperatures persisting. 80% chance of a new record for number of Croakie and Sperry-clad football fans in one place. Mid-to-upper 60s with mostly sunny skies are expected in Durham with temperatures climbing to near or just above 70 at kickoff. Mild temperatures and calm winds are expected to persist throughout the game. 24% chance of offensive touchdowns actually being scored.