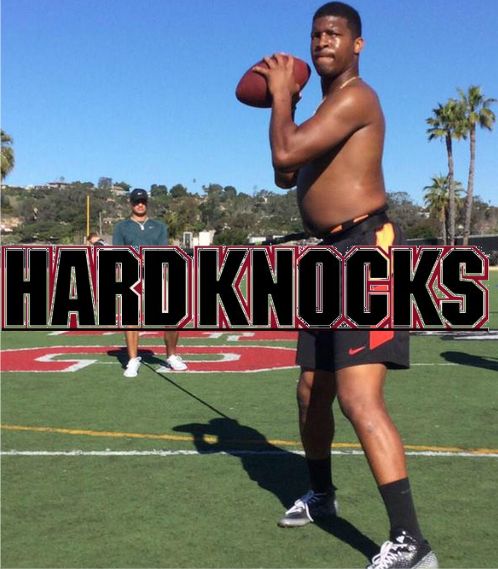 Jameis Winston and Mike Evans return from breakout performances a year ago.

The Bucs couldn’t hang on to bridesmaid Mike Glennon who signed a huge deal to become the bridesmaid in Chicago.

Tampa snagged wide receiver DeSean Jackson to play opposite Evans, and bolstered their kicking game by getting rid of Roberto Aguayo, who they drafted in the 2nd round a year ago.

how’d they do against us?

It’s only natural that Nick Carter is a huge Bucs fan. The Backstreet Boys were THE boy band, and Carter was the hot guy who probably was going to leave the group and have a huge solo career. Then along came *NSYNC and Justin Timberlake and now nobody cares about Nick Carter. That’s kind of how things went for the Bucs after winning the Super Bowl in 2002 before the Panthers’ run in 2003, and then again later with the Cam Newton era. Now, the only reason I know more than 3 members of the Bucs is because of reality TV, much like the Backstreet Boys.