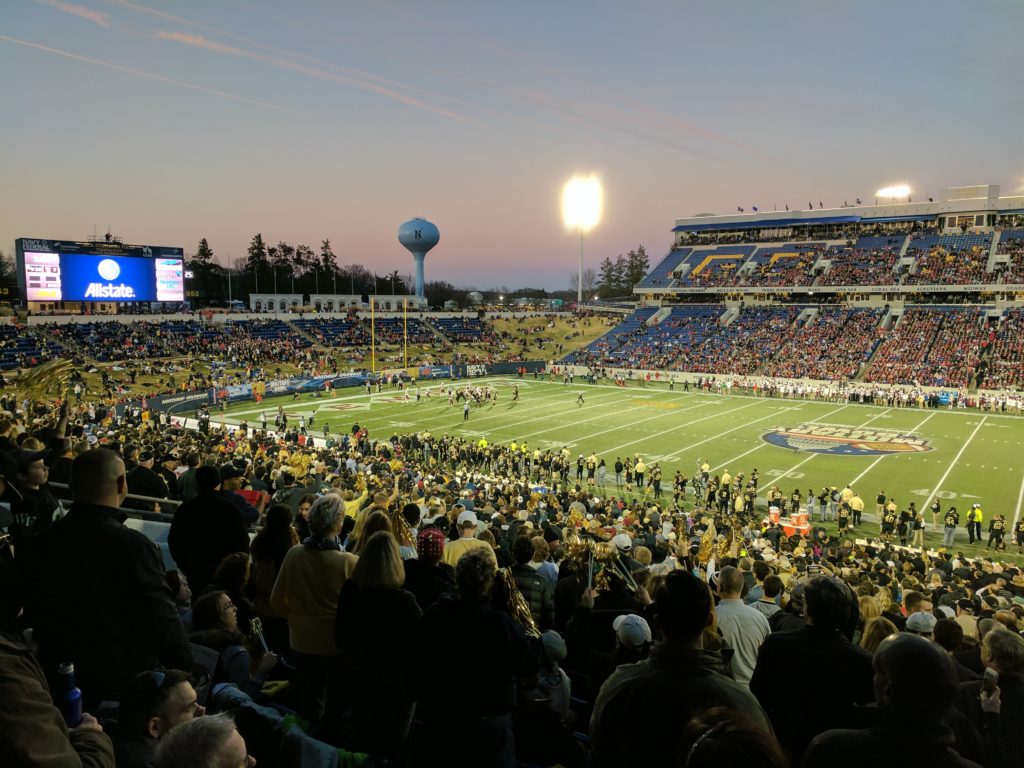 Ah, the plight of the Wake Forest fan.

It is a hard road to hoe being a supporter of not only the smallest school in the ACC, but the smallest in any of the Power 5 conferences. To their credit, I don’t know many Wake Forest fans who are hypocritical about the subject: some accept the fact that their size will always mean limitations on the program (who they can recruit, who they can hire, what their measurements for success should be), others cling to the notion that if Wake Forest is going to be a Power 5 school than they should have the same goals as their peer institutions and accept nothing less. You don’t find many vacillating between the two based on which coach or sport the support the most.

The recent in-house betrayal known as “Wakeyleaks” is a perfect example of how Deacon fans have it tough. When the report first surfaced that Wake Forest was looking into Louisville obtaining a copy of its game plans, it was mostly met with guffaws. “Who would cheat to beat Wake Forest?” was the common refrain. Can you imagine if that had been UNC or NC State or, God forbid, Clemson or FSU who had been sabotaged by an insider? As they should have, Wake Forest took the matter very seriously and seems to have gotten to the bottom of it. And even after it was clear there WAS evidence of cheating, and multiple schools admitted (whether directly or through punishing staff who had been involved) they HAD been on the receiving end of insider info from Wake Forest, it was still met with a bit of bemusement. Much of the national reporting seemed like it was just being done so that writers had an excuse to use the term “Wakeyleaks.”

So I don’t know if I will please or offend Wake Forest fans when I say that I think the Military Bowl victory over Temple was one of the greatest days in Wake Forest athletics. Obviously it’s not beating an ACC Championship, or an FSU ass-kicking, or probably not an Orange Bowl appearance. ACC titles with Tim Duncan, breath-taking wins over UNC and others with Chris Paul may rank higher. The Deacs have had great soccer and field hockey squads, and there was even the ’55 College World Series champs. But when you couple the win over a ranked Temple squad (including some sexy offense before starting QB John Wolford went down) with the incredibly impressive turnout of boisterous, fired-up Wake Forest fans (as my buddy and Wake alum Bob Ramseur told me pointing to the crowd, “That might be 1/3 of all Wake Forest alumni–WE JUST DON’T HAVE THAT MANY ALUMNI.”) it can only be termed as a GREAT–not just good, but GREAT–day for Wake Forest athletics. They even rolled the quad. Suck it, Stephen Colbert.

Here’s some of what my phone captured the day of the Military Bowl: 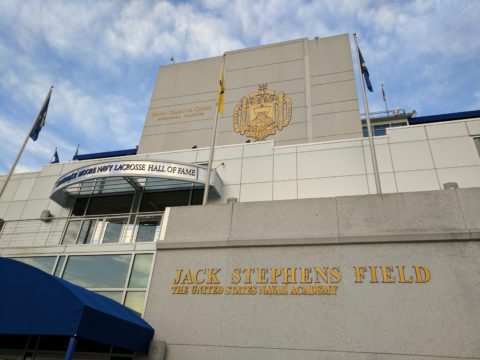 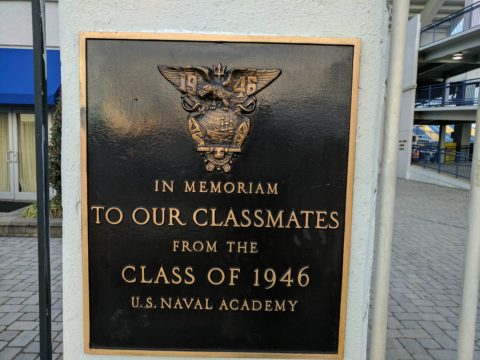 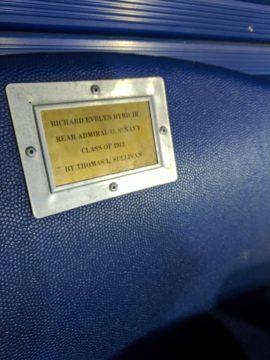 As much as sports can sometimes be over-saturated with military tributes, it’s hard not to be moved being so close to the places where so many men and women who have protected out country learned, trained, and played. 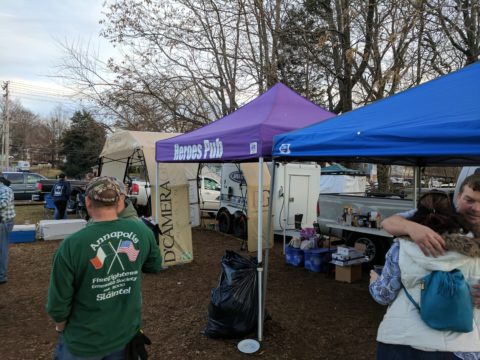 There were multiple reminders at the Military Bowl that a good bowl game is one that engages not only the teams participating and their fans, but also the local community. On the way I ran into the Heroes Pub tailgate–not affiliated with Temple or Wake Forest, but just some local folks using a good tailgate as an excuse to raise money for a good cause. I also saw some local college kids home from break who heard “Football game? Hell yeah I’ll go to a football game.” In a rough survey, about half of this crowd could name one of the teams participating. No one got them both right. 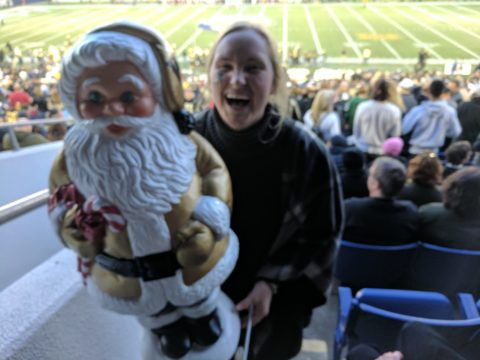 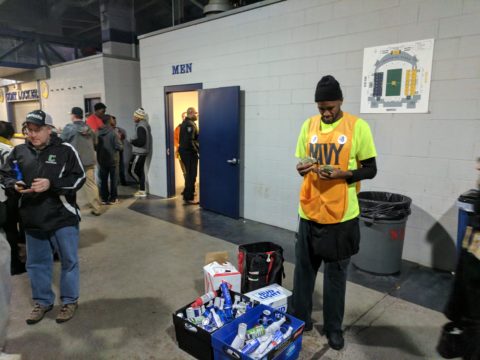 A wise beer vendor once told me that a wise beer vendor hangs near the men’s bathroom during halftime. Beer vendors also told me Wake Forest fans drank more and tipped way better than Temple fans. Of course, later my Uber driver said his previous fare was 3 drunk Wake fans who were thrown out for arguing about beer prices. 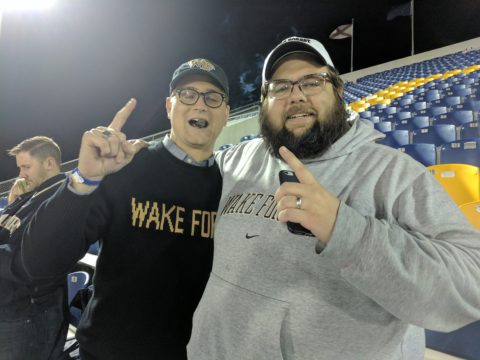 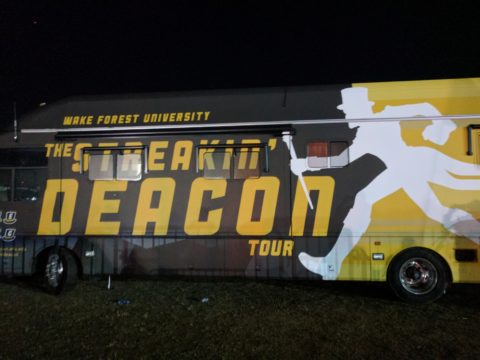 Love the Streakin’ Deacon. I think it has even more amenities than the official Camping World Independence Bowl RV. 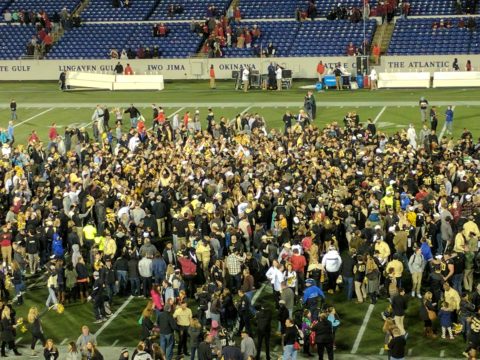 The post-game scene at the Military Bowl. I kid you not–and I’m not mocking them–there were Wake fans rushing the field as soon as the game ended. It was a great atmosphere for a football game and for Wake Forest athletics. 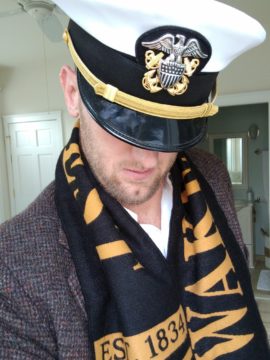 A note to other traveling journos, or fans: AirBnB is a great road option. Above is me donning the Navy lid my hosts used as part of their locally themed decor and below is a pic of Navy-Marine Corps Memorial Stadium from their front yard. I paid half the cost of any hotel, had a hotel-sized room and bathroom and could clearly hear the PA announcer from the house. I could’ve covered the game from inside. After having spent a long night in a Shreveport casino the night before I considered it. 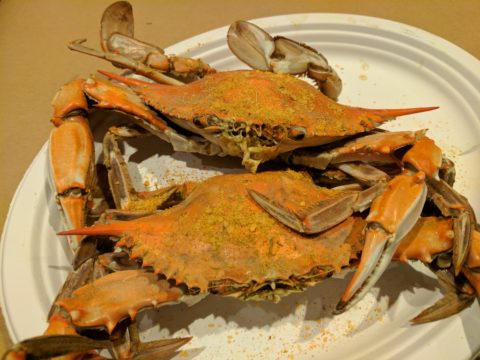 Thanks for a great time, Military Bowl. Congrats, Deacs.