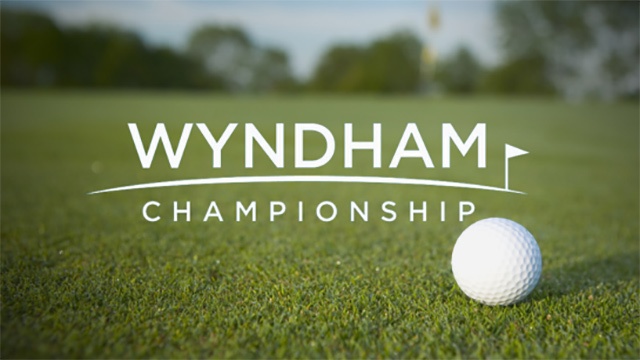 When the PGA pros tee it up at Sedgefield at this week’s Wyndham Championship, course management will be absolutely critical. Like most Donald Ross designs, Sedgefield isn’t necessarily tricky from tee-to-green, but there are plenty of landmines that can quickly turn birdie into double bogey. From SportsChannel8’s Ben Swain’s own experience, here are some places that players will want to avoid in order to have a chance at bringing home the Sam Snead Cup. 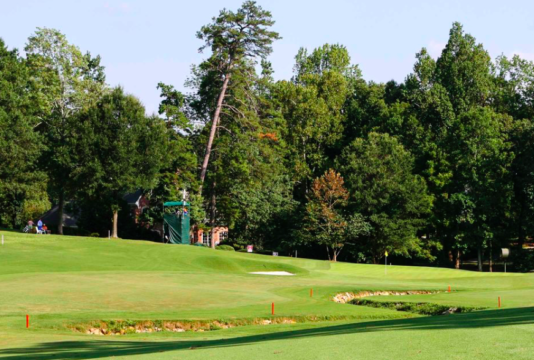 With a right pin, someone will inevitably get overly aggressive and find the winding creek to the right of the green dropping two strokes in the process. They’ll then turn to their caddy and make a snarky comment about the target line, but they’ll know deep inside that it was their own fault. Their caddy will mumble “asshole” under their breath. It will be awkward for the next couple of holes.

Donald Ross courses typically aren’t THAT hard off of the tee, but he was pretty much a total dick when designing this hole. Playing at 423 yards from the Wyndham tees, the creek is located at an incredibly awkward distance that forces a decision to lay up or play for the carry. There are four or five “okay” options, but no clear play that’s an obvious path to a birdie chance. Oh, yeah … the tee is elevated which makes club selection even more difficult. The best bet is to pick a club to play all four rounds regardless of wind or tee location and just play a long iron into the green. 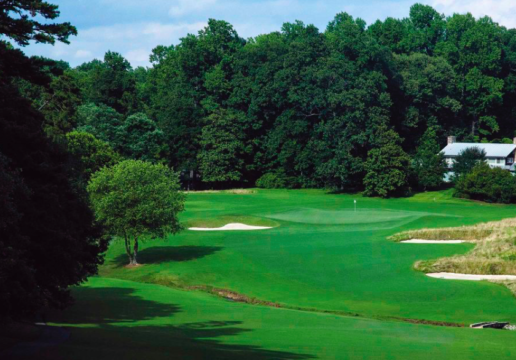 Anywhere not on the green on #11

The entire 11th hole, a 486 par 4, slopes severely from right to left with the green perched on a high mound forcing an uphill approach. Anything landing on the putting surface will likely kick left, and if it has any kind of speed while rolling left it will fall off the edge of the green and roll down into the rough in a valley below the green. Chipping around this green is extremely difficult, just ask Tiger Woods who essentially ended his career on this hole at the 2015 Wyndham with a triple-bogey. Any miss to the right of the green will force a near impossible shot, especially if a player is short-sided with a right pin. Using the slope to let the ball land on the right and roll left down towards the hole is the best play.

No player from Charlotte has ever won the Wyndham Championship

STILL not from Charlotte. #itbpic.twitter.com/NNgyvDolDd

For more coverage of the 2016 Wyndham Championship, stay tuned to SportsChannel8.