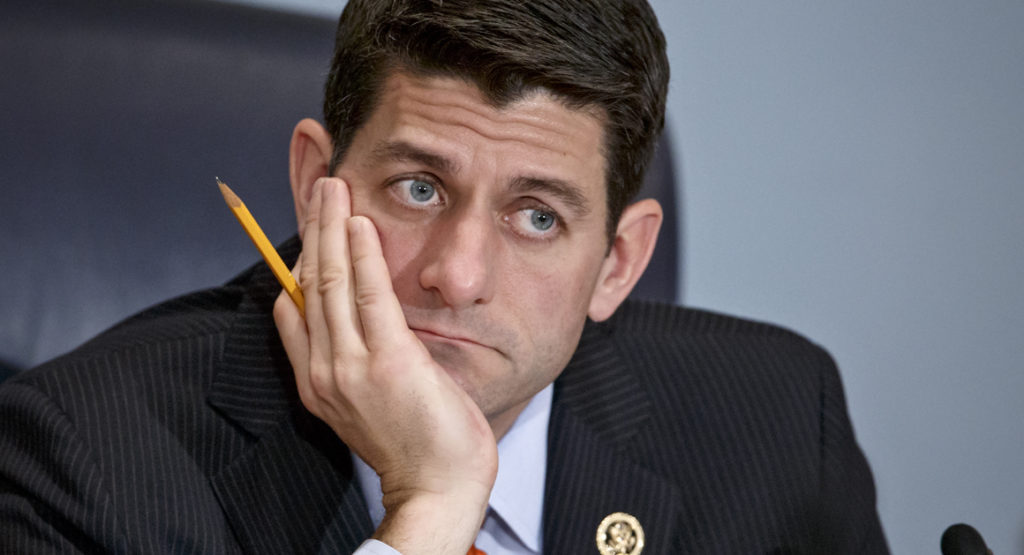 Earlier this week in Cleveland, Speaker of the House Paul Ryan was calling for unity among republican delegates. In describing going from the Republican primary to the general election, Ryan tried to use a sports analogy; he suggested when your favorite school’s team loses, the natural thing to do is pull for the other local team.

Ryan specifically addressed the North Carolina delegates and asked them if they would cheer for one of the other NC schools in a championship game. The delegates weren’t so sure. We decided to take the question to ACC Kickoff.