Basketball season is busy times, folks. Let’s jump right in. Hornets Nostalgia Ultra: Troublesome times in Buzz City The Charlotte Hornets are in a bit of a free fall right now. Losers of eight of their last 10 games, Charlotte ranks 22nd in the NBA in offensive efficiency (103.1 points per 100 possessions), and 29th… Read more »

Here we go: eight up, eight down. Let’s get right into it: the latest on the slumping Charlotte Hornets, and a look around the league, including LeBron, the Ghost Hunter. Hornets Get better, Coach Cliff We usually start this out by quickly going into some numbers and video on the Hornets. However, all of that… Read more »

As we move into the third month of the NBA calendar, The St8 of the NBA returns after an extend (and undeserved) holiday break. Let’s get right into it: four on the Hornets, four on the rest of the league (CP3, Simmons, LeBron and more). Hornets Movember Blues So, things aren’t going so well for… Read more »

Hornets Welcome back, Nic Batum — and never a moment too soon Let’s start with the good news first, shall we? In his first game back since a preseason elbow injury, Nic Batum looked solid. It was the type of performance that should inspire a small amount of hope in the midst of this… Read more » 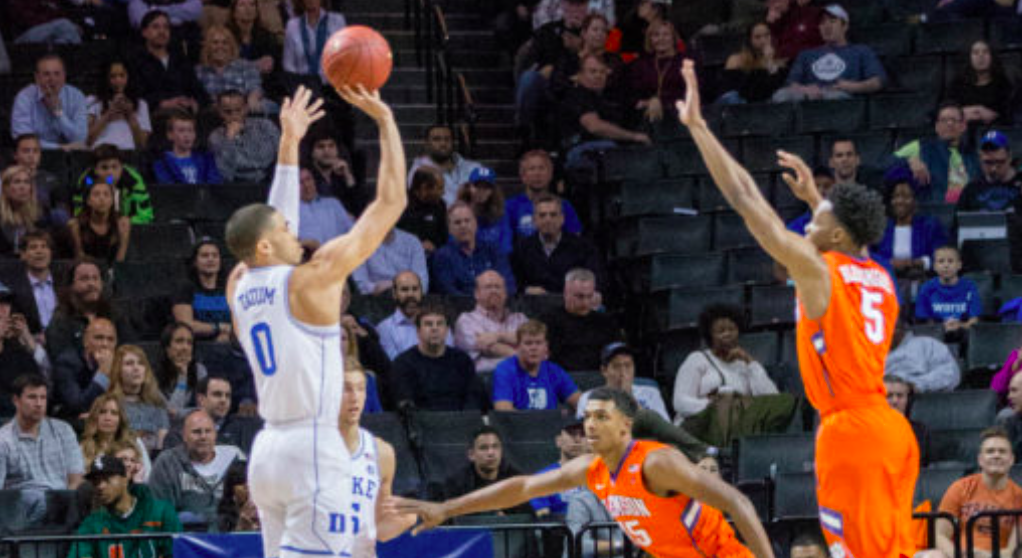 We are now a month into an amazingly entertaining NBA season. One of the best storylines to emerge is what’s taken place up in Boston. The Celtics dropped two straight games to open the season, and lost prized free agent wing Gordon Hayward for the season to a gruesome injury. It would’ve been super easy… Read more »

We back, baby. Let’s get right into this thing. The Charlotte Hornets are in Boston on Friday night for a very important game against one of the best teams in the league — make sure to watch that. Hornets Someone please end this road trip It was all good just a week ago. Charlotte was 5-3,… Read more » 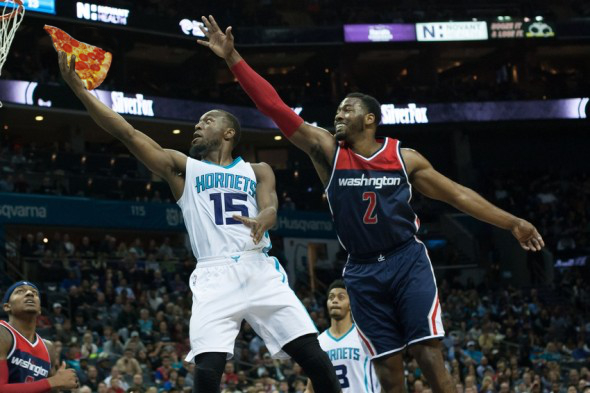