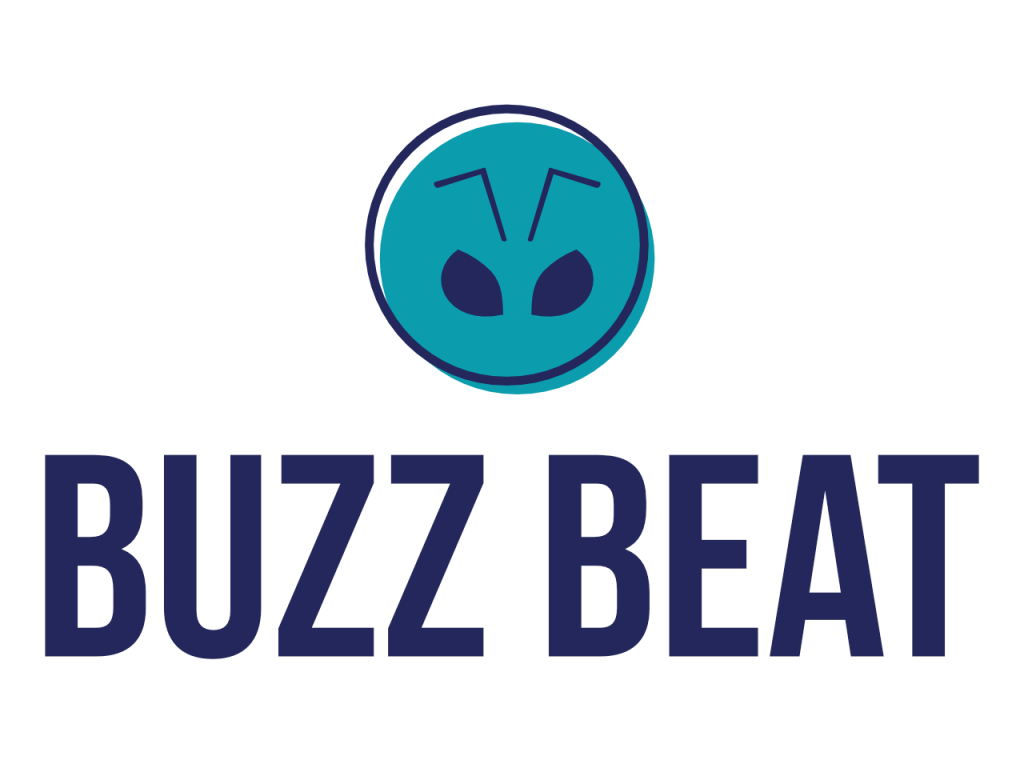 On Thursday it became official, but earlier this week, the Charlotte Hornets hired the franchise’s next head coach: Spurs assistant James Borrego.

Borrego will replace Steve Clifford; according to ESPN’s Adrian Wojnarowski, the deal is good for four years.

This called for an emergency episode of Buzz Beat Radio — your premier Charlotte Hornets podcast, and good fried of SportsChannel8. So without further adieu: here’s Spencer Percy, Richie Randall and me on James Borrego, what the hire means and the future of the Hornets.

Episode 63: And Then There Was One

Make sure to listen to Buzz Beat (and rate on iTunes!) for all of your Charlotte Hornets news, and check out Queen City Hoops, the web’s top Hornets blog.