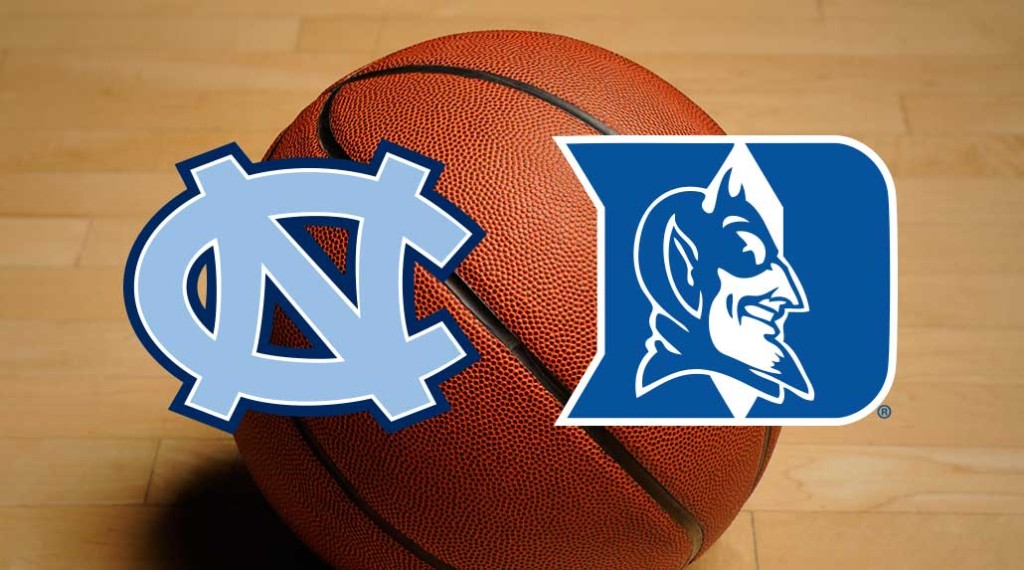 The Blue Devils come in as 5 point under dogs, but you can throw your Vegas lines out of the window with these two chess masters on the sidelines. Here’s a look at what UNC and Duke will look to do in order to impact the game:

1. Duke must close out on the wings to help out the post defenders

In order to neutralize UNC’s advantage on the inside, Duke will use its length on the wings to force the deep Tar Heel front court away from the basket. The only reason North Carolina ever loses is because of a lack of focus and intensity (or something similar that’s an easy fix and has nothing to do with actual limitations as a basketball team), and here, using last year’s game in Durham as an example, defensive stopper Justise Winslow does a remarkable job of closing off the passing lane to Kennedy Meeks on the block, forcing Justin Jackson’s intensity and focus towards the baseline.

2. The Tar Heels need to abandon the run and jump trapping defense 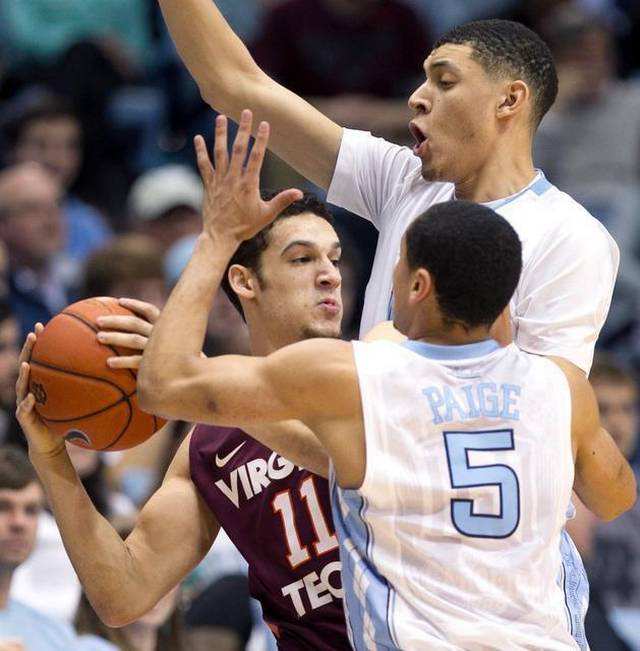 The run and jump half-court trap is a staple of UNC’s defense, but should only be used during extreme emergencies against Duke. With Brandon Ingram turning into a primary ball handler for the Blue Devils, Ingram can easily see over the trap and find an open man, and the last thing UNC wants is to leave a Duke shooter open with time to get set and hit a spot-up three. Plus, trapping puts an additional player between the ball and the referee, and it will be difficult for obvious travels to be caught until after the game on social media when it’s far too late. 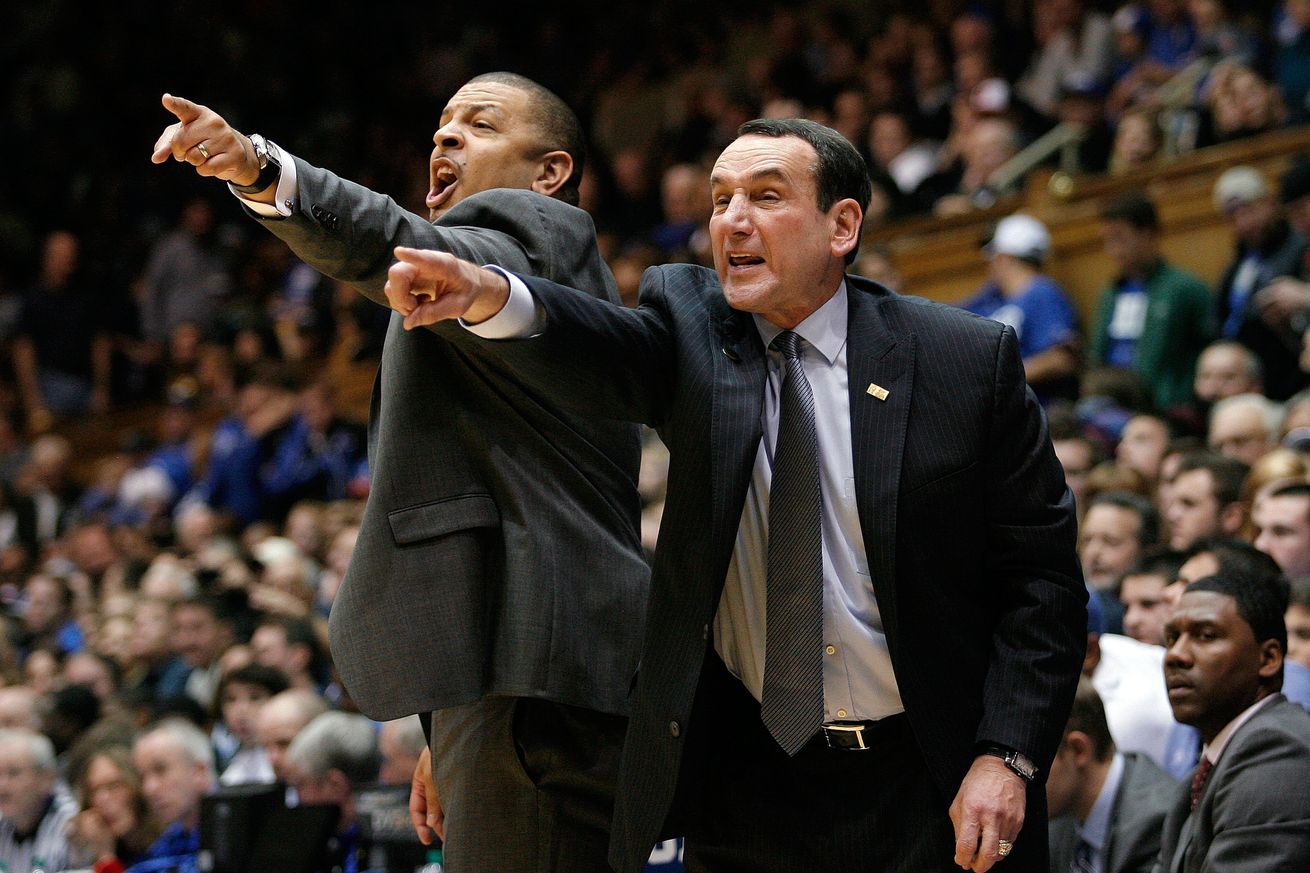 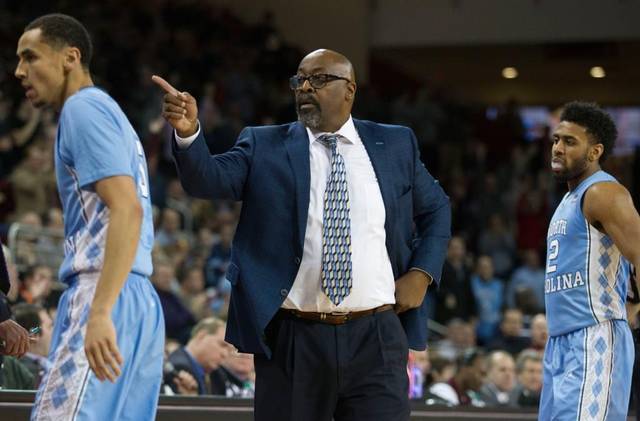 Duke plays six players. North Carolina can go 8, or even 9 players deep. As we’ve often seen with this rivalry, the stars will shine like they’re supposed to, but it’s that third or fourth scorer that earns the break to tip the scales in their favor. Sure, it might be an Isaiah Hicks or a Luke Kennard that changes the game as a breakout scorer, but let’s keep an eye on the guys in suits in this one.

Earlier this year in Atlanta, Jeff Capel carried Duke to an impressive road win in a tough environment, and last week in Boston, UNC went away from an ineffective Roy Williams and turned the ball over to Steve Robinson who sparked a huge comeback for a late win. For Duke, Krzyzewski and Capel work together like Dawkins and Amaker or Cook and Jones, while UNC goes to more of a first team/second team approach. Look for UNC to give Robinson a series early on, maybe between the first and second media timeouts, and then ride the hot hand through the rest of the game. If both K and Capel are on, however, it may be just enough to pull the upset in Chapel Hill.

4. Other, less important keys to the game …