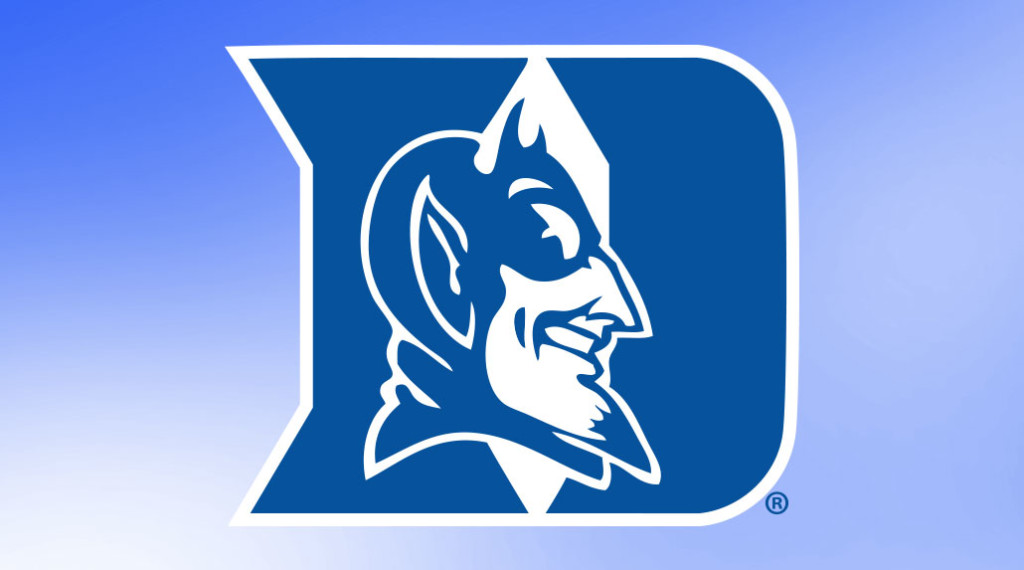 Thank God that Duke lost, am I right?

First, thanks for all of those page views you guys. But second, and most important point here, is that we only have to deal with another six or seven hours of fake outrage over Grayson Allen and Coach K. And in Allen’s case, we’ll likely never have to hear college basketball fans talk about him again as it’s expected that he’ll enter his name into the NBA draft in the coming weeks.

BUT HE TRIPPED PEOPLE!!!   Which he did, and that’s absolutely worthy of the technical foul he received for the first and the league reprimand he received for the second. It’s even worthy of the national perception he received for both incidents. But the discussion about Allen declining an exuberant hug from Dillon Brooks in the final seconds is a classic case of narrow-minded fans looking for something to be mad about, and websites not unlike our own (USA Today, Sporting News, Sports Illustrated, etc.) throwing out bait to get those clicks.

Watch this angle and please, explain to me what Grayson Allen did wrong. You want him to celebrate with Brooks? https://t.co/2zZNlWzNN6

Brooks went from enthusiastically celebrating a late-game deep three-pointer to an aggressive hug with Grayson Allen, and Allen just kept walking. No push. No words. Just walked towards the handshake line. End of story. Well, until Pete Thamel (from Sports Illustrated) tweeted a quote from Brooks talking about the post-game exchange he had with Coach K by saying “I’m too good of a player to be showing off at the end. He’s right.”

At face value, who cares? The internet, that’s who.

Coach K shouldn’t scold his opponents if he’s not going to scold his own players. https://t.co/o86oaXwCW8 pic.twitter.com/AgPdQr8uzy

And people will it eat it up. Remember in 2013 when Coach K gave a quote about his displeasure about ESPN’s hyping of college players as NBA prospects?

Remember earlier this year when UNC’s Roy Williams make the identical point? The same website (and same author) as the above column certainly does.

And don’t blame the websites. They know their audience. And the absolute best part of Duke losing to Oregon is that we get to skip out on the hot takes tailored towards mindless viewers looking for a reason to be angry, and we can all enjoy the rest of the tournament.