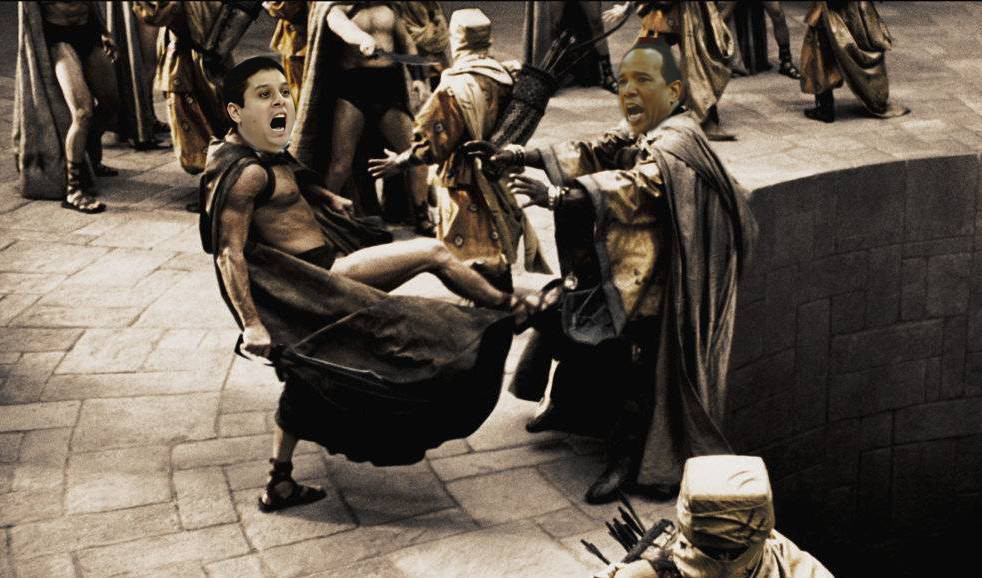 NC State decided to start making a few shots at the end, otherwise it wouldn’t have been that close.

UNCG picked up a huge resume win due to a frenetic defense and hot shooting. NC State was without Markell Johnson (suspension) and Lavar Batts (coach’s decision) and the shortened rotation in the backcourt likely had some impact on how the game played out.

What happened to NC State’s effort? NC State led by double digits for a good while in the first half. Then Al Freeman threw a terrible pass out of the UNCG press and the game basically ended there. NC State was outmuscled inside, missing several defensive rebounds and essentially beaten to every loose ball and hustle play that happened on the floor. They looked disinterested. And they also died on the offensive end. State scored 10 points over 13 and half minutes spanning the end of the first half and start of the second half.

They had a shot to tie the game with a few seconds to go as UNCG missed both free throws and up three. Al Freeman proceeded to dribble the ball into three UNCG defenders, turning it over. There was no effort to look for an open man. It was a piss poor way to end a piss poor game.

“We were able to put a team out on the floor. Listen, I’m not going to make an excuse because we didn’t have a young man play.” – Kevin Keatts, on not having Markell Johnson