NC State and Florida State were playing a fairly standard game of ACC basketball, and the Seminoles held a safe lead late in the game when referee Karl Hess blew the whistle to stop the action. Moments later, security was escorting ACC legends Tom Gugliotta and Chris Corchiani, two of the most decorated and beloved figures in NC State basketball history, out of the gym. 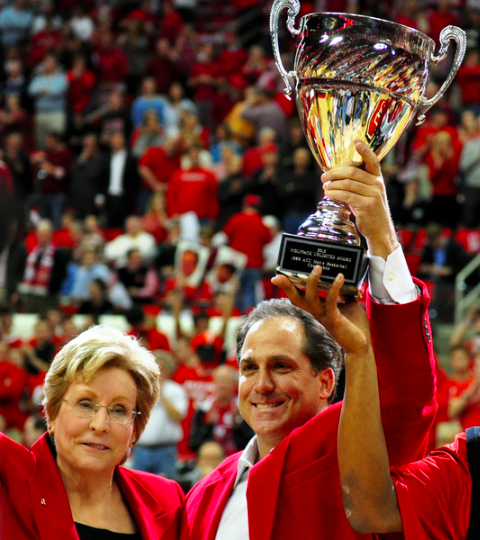 To this day, no one knows what was said, or what triggered Hess to feel like it was his place to dismiss any fans from the game, much less two of the conference’s best players who were enjoying the game with their families behind the scorer’s table. For NC State athletic director Debbie Yow, the ejection was a slap in the face to her program, and she offered a strong statement to the league by honoring the 1989 Wolfpack two days later in an impromptu “lifetime achievement” award of sorts, the Wolfpack Unlimited Award. In the press release, Yow revealed the description of the brand new award (an honor she claims that had been considered before the ejections) which included the criteria of “refusing to accept the status quo”, which was a clear shot at the ACC for a long-perceived bias towards programs like North Carolina and Duke.

Hess, a long time staple of ACC games, was excluded from the ACC Tournament assignments a few short weeks later, and while the exclusion was not an official suspension, fellow referees Jamie Luckie, Mike Eades, and Bern
ie Clinton chose to support their colleague in the opening game of the tournament by wearing “KH” written on athletic tape on their shoes. 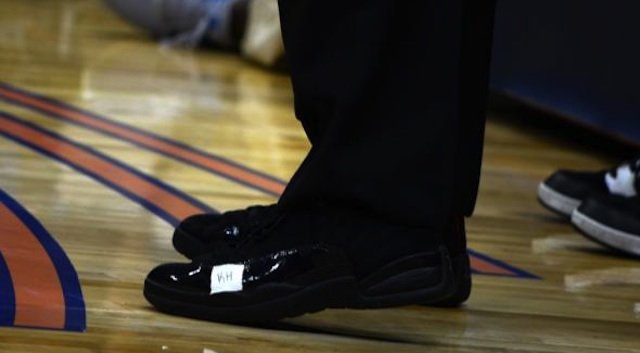 The NC State/referee relationship didn’t get any rosier when rival North Carolina topped the Wolfpack on a controversial game winning basket by Kendall Marshall.

Debbie Yow and the Wolfpack would get the last laugh, however, as NC State is still a member of the Atlantic Coast Conference, while Karl Hess is now banned from working ACC games.