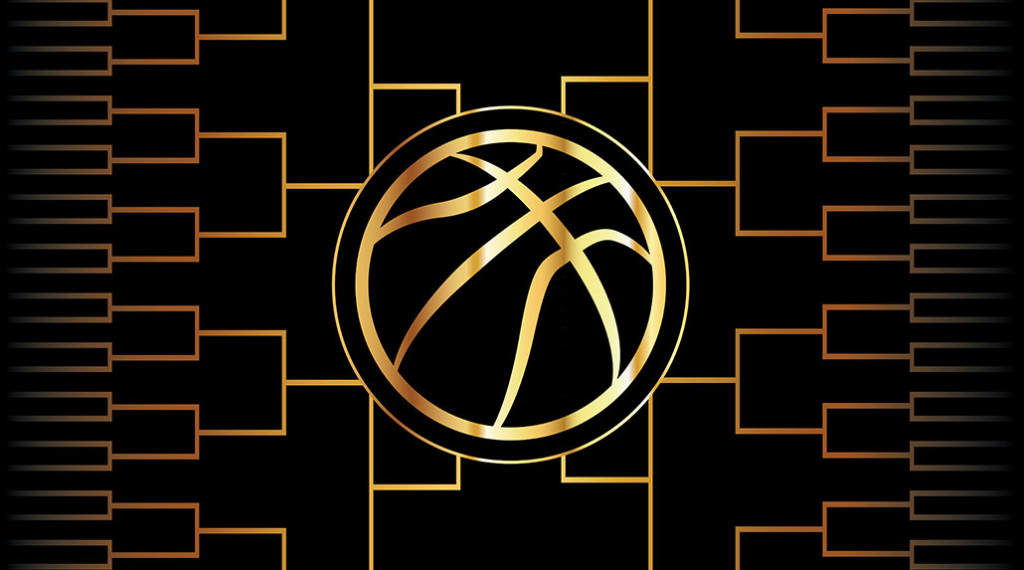 Without getting into actual politics, it’s completely valid to say that President Obama has been the greatest president in American history when it comes to his appreciation of college basketball. From spending time on the court with North Carolina early in his term, to being on the butt-end of bracket jokes from Coach K during the Blue Devils’ White House visit, Obama has been a major part of hoops culture here in North Carolina. 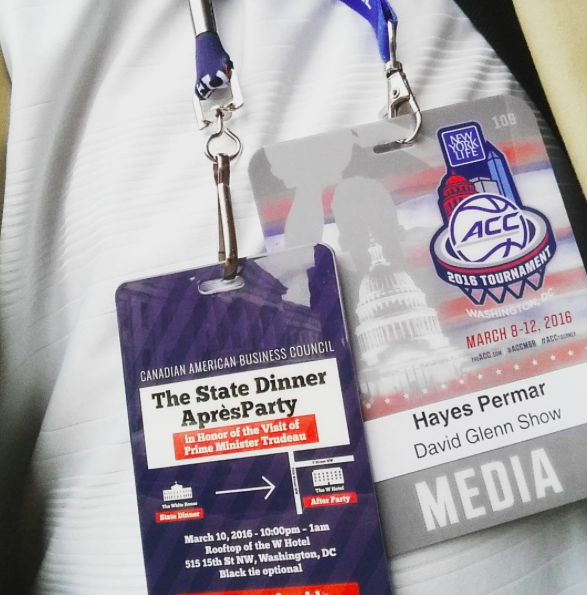 Full disclosure, yes, SportsChannel8 staff members have spoken with Obama on the phone and have also attended afterparties for State Dinners in Washington, DC. Still, we’re confident that his merits as a basketball fan stand on their own without our endorsement. Obama released his bracket today with North Carolina, Texas A&M, and Michigan State joining his predicted national champion Kansas in the Final Four.

This will be his final bracket as president, which begs the question … what is the future of the presidential NCAA bracket based on the candidates who are in the running to replace him at the end of his final term?

If Clinton is elected as our next president, she’ll absolutely continue the tradition of filling out a bracket, but we’ll never see it until after the games are over. Clinton will be the fan who takes to Twitter after the big 14-seed-over-a-3-seed upset to let everyone know she picked it, but good luck FOIAing her bracket because she registered it with a Gmail account.

Sanders will be incredibly transparent about his bracket, but will also be incredibly wrong by advancing four double-digit seeds to the Final Four. “Kansas is loaded and North Carolina has the most experience, but they’re both in the top 1% of the 1%, and their days of running this tournament are over. I like Iona.”

Trump’s competitive nature would definitely yield a bracket, but it would be nearly impossible to decipher his picks to advance. “Arizona and Wichita State? You know, I keep hearing about how Arizona is going to have to go small to counter VanVleet and Baker, but you’re going to have to ask my good friend Little Marco about going small. I don’t know about small things. Trust me, it’s yuuuuuuge. I’m talking about my penis.”

Cruz would be a big-time basketball fan, but would definitely be anti-bracket. “Indiana and Kentucky in the 2nd round? If that’s not a sign that we should eliminate the selection committee and shift the seeding powers to the individual regions, I don’t know what is.”