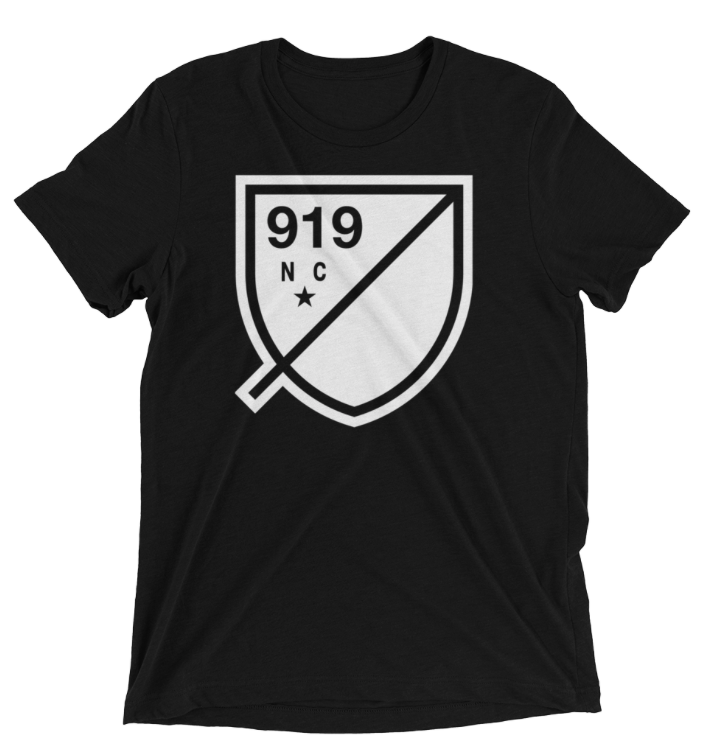 With the MLS in Raleigh today to talk expansion, here are 8 truths, some of them uncomfortable, about the possibility of the Triangle adding another top-level professional team:

1. Soccer is awesome and nobody cares if you think otherwise

I’m talking to you, dinosaur. Yeah, those jokes about orange slices and juice boxes were funny a few years ago, but guess what … those kids got older and they have money now. They want to go to games they know will be over in 2 hours because they have plans afterwards. They want to drink beer and be part of a fun atmosphere. And they’ll do whatever they want and they don’t care if you like it or not. The NFL is always going to be king because of tradition, but the NBA and the MLS are the sports of the future because they’re cool, they’re young, and they have dope video games that people love playing. Yeah, a good chunk of North Carolina won’t care a thing about the MLS, but all you need is 20,000 people to care enough to go to games and enjoy the hell out of it, and this area has more than enough fans to check that box.

Raleigh-Durham, listed on the MLS expansion ballot, is a mythical place. But it makes sense to put the two together in this case. An MLS franchise needs Raleigh’s population and it needs Durham’s culture. I personally preached up and down that Durham would be a killer fit for an MLS team because of the people and the vibe that are both comparable to places like Portland and Seattle where the sport has taken off, but Raleigh has the people, and you need casual fans buying tickets just as much as you need a section packed with drums and flags and ill-fitting soccer jerseys never intended for beer guts. My hope is that NCFC recognizes the opportunity to infuse local pride by having a “Durham end” to the stadium where Bull City fans can continue to bus in from Bull McCabe’s and Brightleaf to stand together at games. Don’t forget about Chapel Hill too. They’re a proud folk as well. That marketing idea is free of charge.

3. being totally honest, the wrong team is moving downtown

A downtown stadium was always going to be a must for the MLS, and they picked a great spot. But Raleigh has been a terrible host to the Hurricanes by putting them by the fairgrounds and failing to build up any kind of scene around the area. The Hurricanes ARE Raleigh sports, and if anyone deserves a downtown arena, it’s them. Especially on the heels of the news where new ownership is keeping the team in the Triangle, put them downtown ASAP. Not that NCFC can’t be there too, but wooing the MLS with a downtown arena while the franchise that’s paid its dues sits tucked between an outdated college football stadium, a Catholic school and a farm doesn’t make any sense.

When you think downtown Raleigh, “diversity” isn’t the first phrase that comes to mind (although it’s infinitely better than the North Hills idea that was being floated around). The area surrounding the future stadium needs to change that. Professionals, families, hipsters and hell-raisers of all genders, ages and nationalities will be coming to these games and there should be a concerted effort to make all feel welcomed through activities, pricing, and emerging traditions. But most of it will fall on the shoulders of the fans. Yes, NCFC now boasts the largest youth-to-professional club in the United States, but only a small percentage of area families could even dream of being able to afford to play for them. If the vision is to fill the stadium with affluent white people, it’s not going to work. Knowing the people in charge, that’s not the vision. But also knowing the people immersed in youth soccer, most wouldn’t mind if it was. That needs to be recognized and addressed.

5. charlotte is a sneaky horrible candidate

6. the other cities are trash

7. We will get an mls franchise

Book it. Guaranteed. It’s happening. We’re a great market for soccer. It makes too much sense for it not to happen.

After we get our MLS franchise, we should stop. Anything else would compete with either hockey or soccer, and we don’t have enough sports fans in this area to support that. Don’t move on to the next thing. Focus on embracing what we have now in college sports, NHL hockey, and (guaranteed) MLS soccer. And start by buying this shirt.