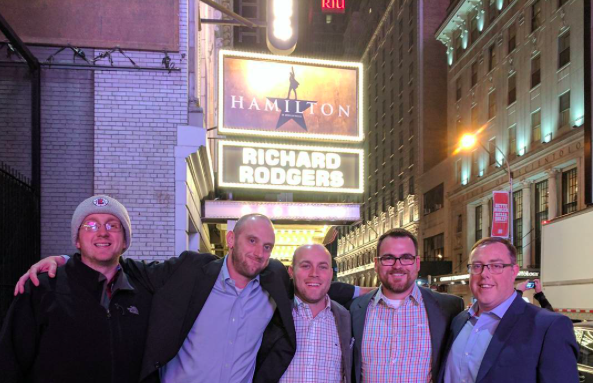 Brooklyn was always a Plan B for the ACC when Madison Square Garden was booked, but it honestly couldn’t have worked out any better. MSG is, and always will be the Mecca of basketball, but Manhattan is an island full of tourists and commuters. Manhattan is bright lights and shiny skyscrapers. That’s not the ACC. The ACC is a neighborhood conference. It’s families, and small businesses. It’s the block you grew up on. It’s the restaurant that looks like a dive from the outside, but it’s all antique hardwood and brass and tile on the inside. And it’s the best meal you’ve ever had, and it cost you $20 instead of $50. It’s craft beer. It’s punk. It’s hip hop. It’s grimy and beautiful. One block is lined by trees. The next block is covered in graffiti. The ACC is just here for a good time, but it also has a razorblade tucked in their lip just in case. The ACC is Brooklyn.

A famous line from Boogie Down Productions’ “The Bridge is Over” that says “Manhattan keeps on making it, Brooklyn keeps on taking it” speaks to the relationship between the two boroughs, even though the song itself is a dis track to Queens hip hop. Manhattan is the glitz and glamor, and Brooklyn will snatch your chain. Manhattan is status. Brooklyn is action. I wonder if it wasn’t lost on KRS-One that Syracuse, Pitt, Notre Dame, Virginia Tech, Miami and Boston College were all in Barclays this past week while the Big East played a largely invisible conference tournament in MSG at the same time. You can have the Garden, Big East. We have your wallet.

Historically, Greensboro is the home of the ACC and Raleigh is the birthplace of the tournament. Washington, DC couldn’t have been a better host a year ago. Atlanta makes sense. Charlotte makes sense. Hell, Madison Square Garden makes sense. But Brooklyn felt like a fit. It was cool. It was unique. It felt like home because the people of Brooklyn have such an infectious sense of community and pride in where they’re from. Talk to a resident about their neighborhood and it will sound very familiar to when you talk to an ACC fan about their school. I’d be a strong advocate for the ACC telling MSG “no thanks” and just staying in Barclays for future New York swings of the ACC Tournament tour.

Look, Tuesday was a great night. We had an incredible dinner at Patsy’s on Dean Street, ran into the “Women of Wake”, and then hit a local bar, Alchemy, on 5th with a large group of North Carolina friends. The fact that this night is 6th in the rankings just speaks to how deep the league is. Any given night could beat any given night on any given night. 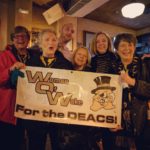 Much like Wake Forest, John Collins made Monday better than it would have been otherwise. We had a great dinner at Brother Jimmy’s, a North Carolina themed barbecue restaurant chain who welcomed us for a meal and a live Gr8 Day Greensboro show. We had a sunset drink at The Roof, which we cleverly dubbed “The Ceiling” until the UNC band ran that joke into the ground within the first 5 minutes of their game against Miami. But the highlight of all highlights was running into John Collins and the Wake Forest team a couple of blocks away from Central Park. Friday night had little chance to top the Duke/Carolina game, partly because it was such a great game and partly because we didn’t get out of Barclays until incredibly late. We just hit the ACC hospitality party at King’s Beer Hall on St. Mark’s, but that was plenty fun. It’s always nice to run into fellow members of the media who you only typically interact with on social media, and that was clearly the highlight of this night. Orrrrr, maybe it was Hayes remembering dance steps to a production he was in a long time ago.

When you own ACC Hospitality pic.twitter.com/BXhT3zCmr0

A shocking upset that the night we saw Hamilton ends up 3rd on the power rankings. Look … Hamilton was incredible. It deserves every bit of hype it’s received, and everyone should see it either on Broadway or on tour. We had another amazing SportsChannel8 anniversary dinner at Tony’s Di Napoli, and had a post-Hamilton drink at a secret bar a block away from the theater. Any other year, this night would have been a 1 seed. You can blame Lin-Manuel Miranda himself, because if he says Hamilton lyrics were written with the Notorious B.I.G. in mind, I’m going to rank a Biggie tribute on the 20th anniversary of his death, DJ’d by Questlove, ahead of Hamilton. We followed that up with a night cap at Westlight on the top of the William Vale with the absolute best views in Brooklyn. 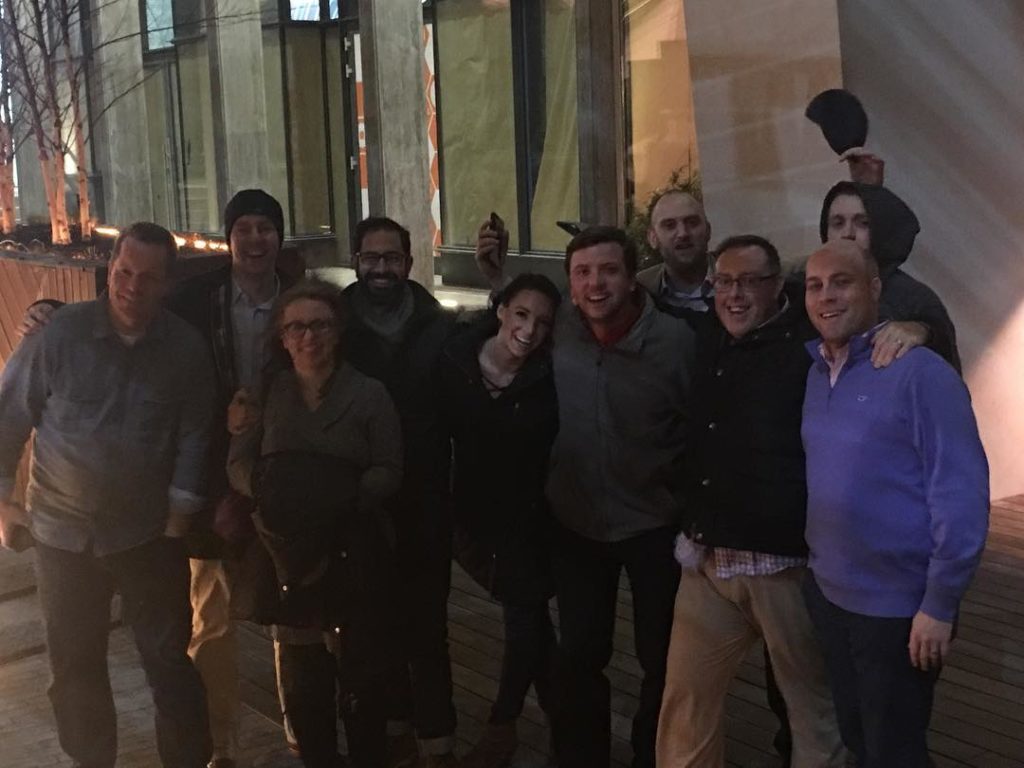 Call it recency bias if you want. You can go all “what about the regular season” too, but there’s no night like ACC Championship night. The day started with a walk around Ground Zero, which is one of the most humbling experiences you’ll ever have. The power of the area is indescribable, and the beauty of the design of the memorial pools takes your emotions one level higher. Next … a quick, late lunch and a train ride back to the New York Life “Good at Life” studios for one last broadcast before the championship game. Then, an absolutely incredible final followed by champagne with friends back at Westlight again to get one final look across all of Brooklyn. 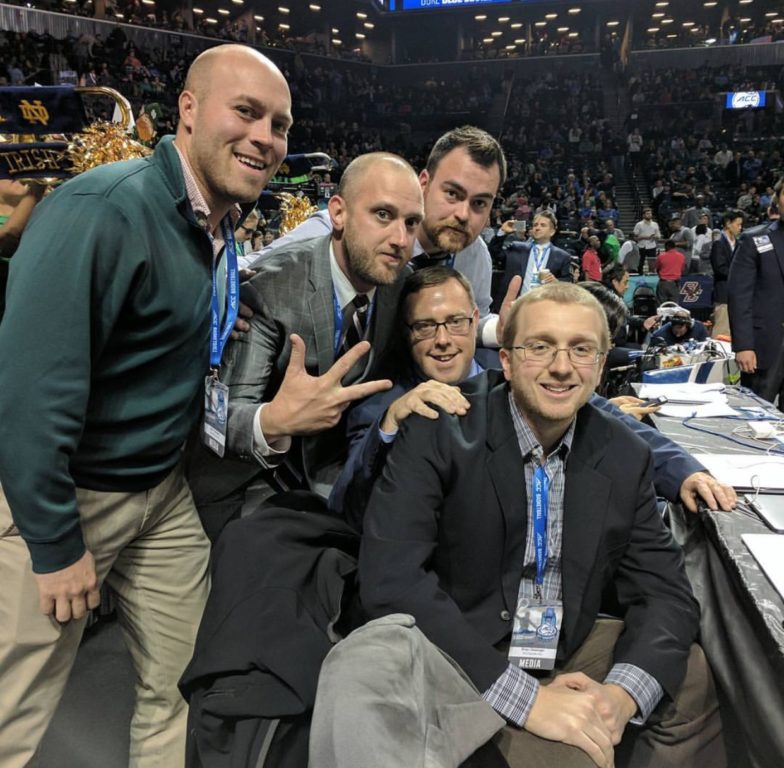