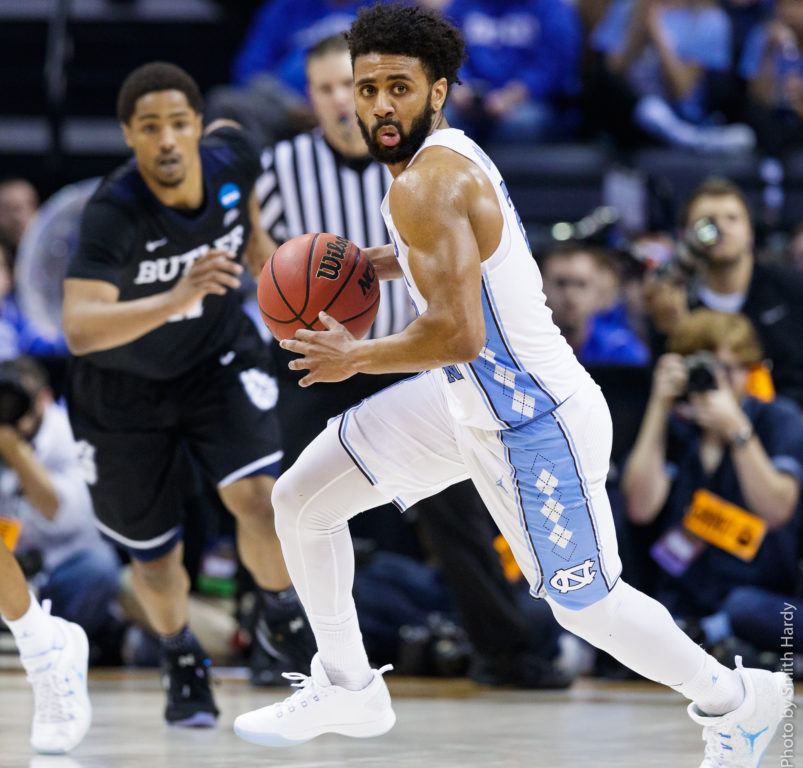 NBA early entry rules were adjusted by the NCAA to be in effect for the 2017 draft, but judging from the reaction of college basketball fans to the decisions of their favorite players, there’s still more adjusting to be done.

The tweaks to the early entry process for this year and beyond include two significant changes for college underclassmen:

Both of these adjustments essentially remove any risk for underclassmen to enter their names into the draft, other than the risk of having a bad “first impression” for NBA teams during workouts and interviews. Players weren’t shy about exercising these news rights either. Yesterday the NBA announced 137 names of underclassmen eligible for the 2017 draft who will be competing with 46 international players and a full supply of graduating seniors for 60 draft spots. The math is easy. Most of these players will be returning to school.

Historically, with the rigid NCAA rules in place designed to protect college programs from the uncertainty that most are feeling right now, only “sure things” left for the NBA. Especially with programs like Duke, North Carolina and Kentucky, the NBA is in constant contact with these elite programs giving players a fair indication of where they’d fall in the draft, and you’d rarely, if ever, see players entering the draft without an agent to gain feedback. In Duke’s case, Frank Jackson is the first player ever from Duke to enter the draft early without an agent, and all signs point to Jackson returning to Duke for his Sophomore season. UNC’s Joel Berry appeared on the NBA’s list of draft-eligible players and announced his return to North Carolina on the same day. It’s unlikely that Berry would have even received an invitation to the combine, and it’s doubtful that Frank Jackson will either.

What it’s meant for fans, interestingly enough, is that a complete re-calibration to the reaction to these decisions is required in order to maintain sanity. Because only “sure things” left early previously, fans have been quick to interpret early entry decisions by borderline players as signs of an internal problem within the program, a selfish money-grab by guys who are only in it for the money, or outside interference by hangers on in their ears giving them bad advice. Kentucky’s fanbase exploded over the news that Hamidou Diallo, a player who joined Kentucky mid-way through the year and was never eligible to log time for the Wildcats, was entering his name into the draft as college basketball’s first “none and done”. Diallo may be talented enough to earn a look for one of those 60 spots, but he’ll likely be encouraged by scouts to go play college for a year, and hopefully for Kentucky fans, he doesn’t check his Twitter mentions.

How should fans adjust their expectations? Just relax. When that dream job that’s probably a stretch becomes available, you submit your resume for the off chance that you somehow get that interview, but you’re not quitting your current job. That’s exactly what’s happening here. Don’t sweat it when your 6th man declares for the draft. Don’t start penciling in wins against your rivals when their players submit their names. Don’t start worrying about the future of college basketball when that list of 137 names becomes 362 names next year. And above all else, don’t see it as a failure when these guys get the feedback they were looking for and start pulling their names out of consideration.