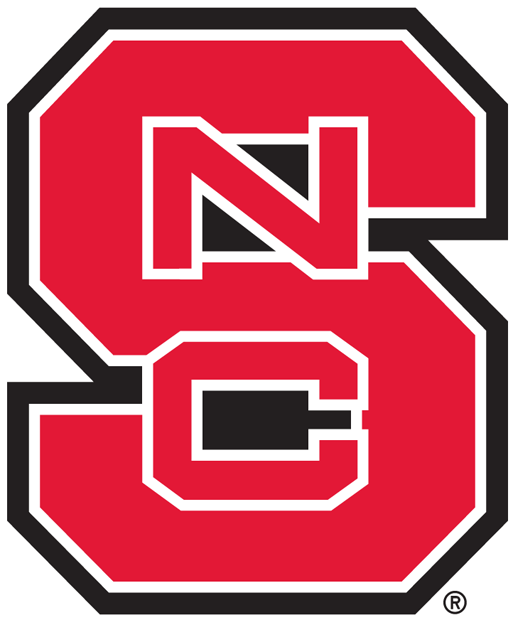 With the NC State job officially open, it’s time for everyone to chime in on what Debbie Yow and, by extension, Wolfpack fans should do next. While local media focuses on candidates who would be great at NC State, the national media is leaning towards explaining to Pack fans why they’ll never get any of those guys. Gary Parrish from CBS has the definitive national take with a quote from a “2nd tier” candidate saying “I wouldn’t touch that job.”

Well here’s the thing about that … maybe that’s why you’re a 2nd tier candidate, pal.

Yes. If I’m a division I basketball coach and I’m looking for the perfect dream job where I’ll win 30 games a year and have limitless job security, I’m not even accepting a call from Ms. Yow. It’s a hard job. It’s the most competitive league in all of college basketball. And it’s in the same area code as two of the top 5 college programs dating back to when Dr. James Naismith invented the game.

If that’s not hard enough, there’s a passionate fanbase that desperately wants to match the banners that hang in Durham and Chapel Hill. There’s also an uber-competitive athletic director at the end of her career with an urgent need to leave her legacy. Expectations are high. Odds are long. None of this can be debated or downplayed.

But who the hell cares? Are fans supposed to care less and adjust their expectations to make things more comfortable for a candidate who’s already coming in with his tail between his legs? Is Debbie Yow supposed to aim lower to avoid the embarrassment of being told “no” by the most desirable of stretch candidates? Absolutely not.

Seen through a different lens, all of the challenges presented as reasons to avoid the NC State job are also outstanding selling points. An aggressive AD. A loyal and enthusiastic group of fans. A chance to compete against the best in the game. I don’t know if there’s a coach out there capable of going toe to toe with Roy Williams and Mike Krzyzewski and the rest of the ACC who would be willing to take the risks along with the reward. But you have to ask. And it’s dishonest to suggest otherwise.

My advice for Debbie Yow and NC State … embrace the high expectations, be transparent about the challenges, and be generous with compensation. “Come to State. It’s going to be hard, and you’re probably going to fail. But if you succeed, you’ll be a college basketball legend. And we’re going to give you a lot of money to try.”