Lamar Jackson has been doing stupendous things this college football this season. At press time he had roughly 242 rushing touchdowns 334 passing touchdowns THIS SEASON. But perhaps even more impressive than his numbers have been his dazzling highlights–something that matters when it comes Heisman Trophy voting time. We’ve also come to believe that Lamar Jackson–based on the way he ruthlessly runs over and through opposing defenses–is cold-blooded.

Now we have proof.

This highlight was just unearthed, and it might be the clip that puts him over the top for the trophy honoring the nation’s best college football player.

Shout-outs to Paul Rogers of the Louisville Sports Network and DJ Shadow for the audio. 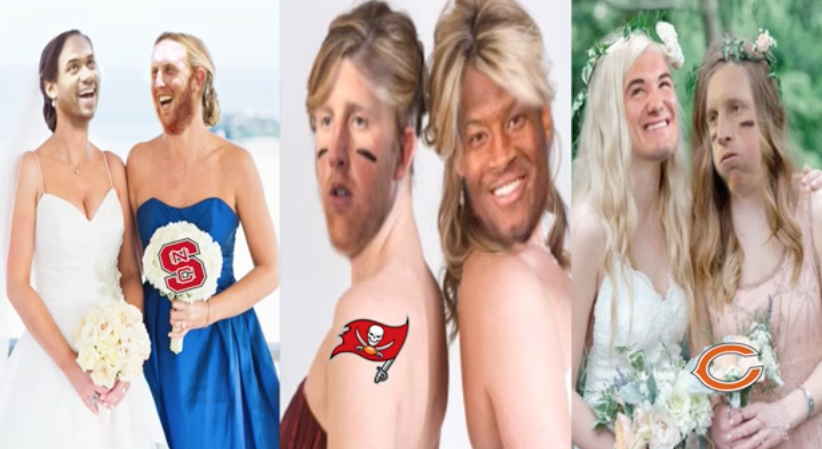 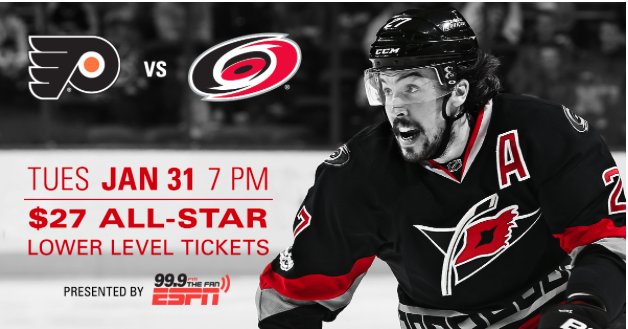 VIDEO: Section 328 on Ticket Deals and How Losing Feels 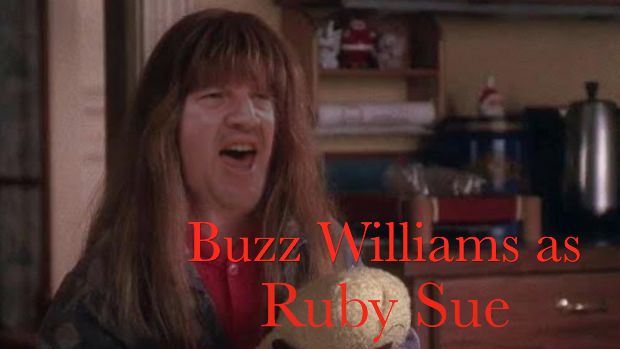 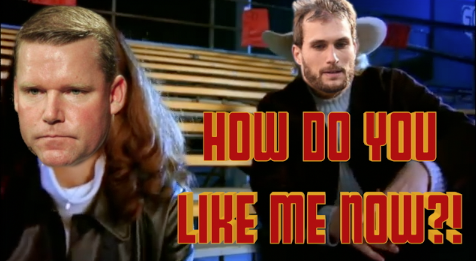 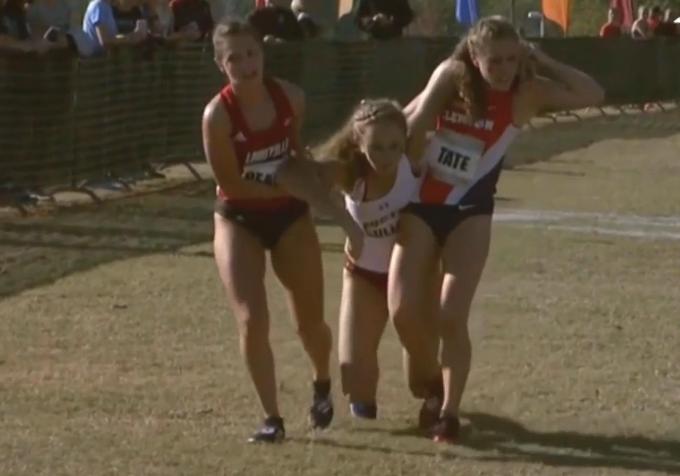