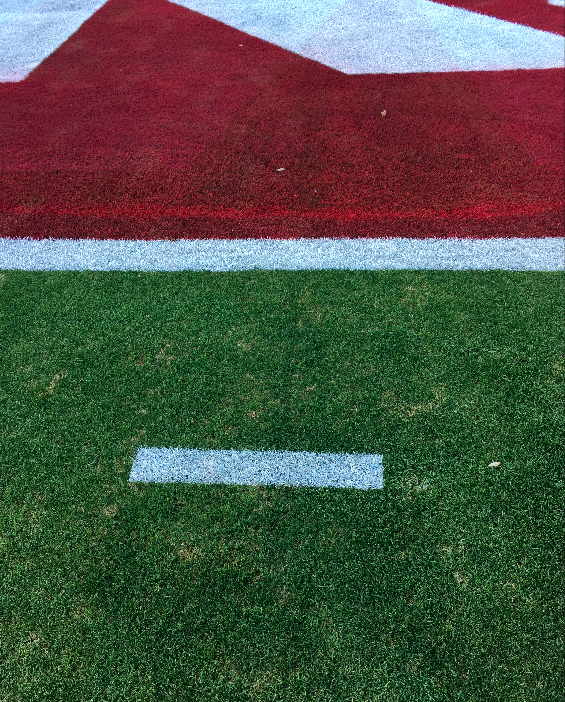 I’m a Duke football fan. There. I said it. You “but omg you’re media” clowns are going to have to deal with that, because here’s a secret … ALL members of sports media started out as just a fan. And my team just happens to be Duke football.

Growing up in Durham, it was always tough to get Duke basketball tickets, so I liked the team, but it wasn’t the same. Plus, I just love college football. For as long as I can remember, I have been a Duke football fan. It’s a huge part of my family’s life, and it’s a deeply personal connection that I have with the program. I’m okay with it, and I don’t really care if you are or not.

While my attention will be entirely on covering Virginia Tech and Arkansas at the Belk Bowl today, on a personal note, it’s very hard for me to be here. You see, in 2012, Duke was here, and it meant a lot to me. How much did it mean? Here’s something I wrote for a friend’s blog back in 2010 that explains a little bit about what it means to be a Duke football fan:

We were having a great time in Washington, DC last summer at this really nice outdoor bar in the courtyard of a downtown hotel. My friends and I were in town for a wedding, and like most conversations at most bars, we all began talking about sports. I ended up with a group from the other half of the wedding party, a nice group of folks with a passion for soccer hailing from Philadelphia and Chicago mainly. “Is soccer your favorite sport?” they asked. “Well, I love soccer, but where I’m from our first love is college sports,” I replied. “Yeah I bet, Tar Heel country right?” “Big Duke fan,” I said.

“Well, who do you cheer for during football season?”

“Duke,” I said. I don’t even know how to describe the tone of my response other than to say it was part defiant, part confused, part angry and part defeated. “Hey, I’m going to go catch up with my friends. It was nice meeting you guys.” The conversation was over.

It pretty much ruined my night.

That night in 2012, head coach David Cutcliffe gave this speech:

I didn’t see it live because I was at the game, but if I had, I probably would have cried. I’m okay admitting that. No, I didn’t cry at the game. It wasn’t that type of emotion. It honestly was more of a broken, numb feeling. Don’t remember what happened? Here you go.

So here I am again, four years later, and in a much different capacity. I’m excited for the game, and I’m thrilled for my company to support one of our state’s best events of the calendar year, sports or otherwise. The first thing I did when I got here? I looked for closure. And I’m doing okay. Thanks for listening. 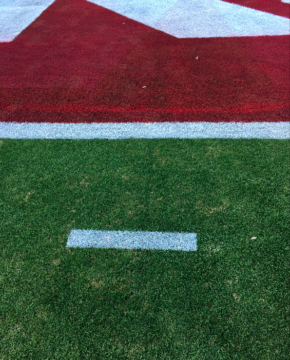