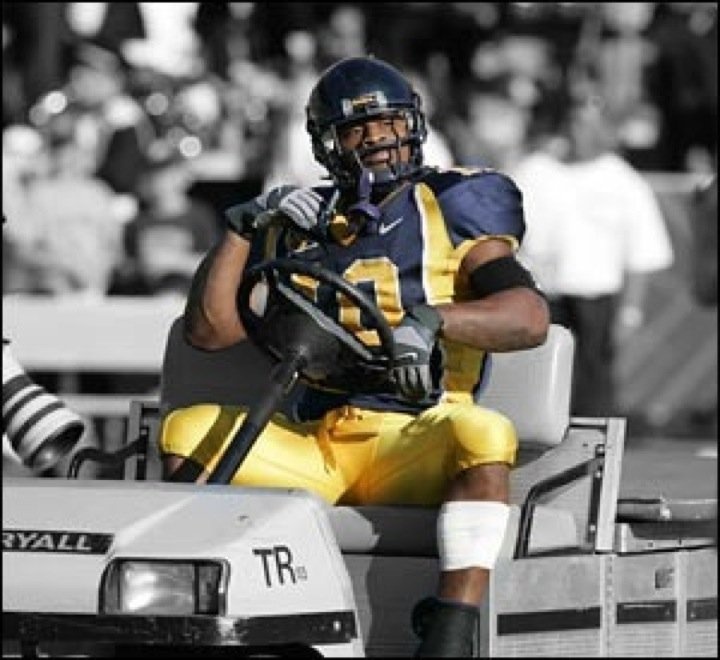 Because UNC took a time out with one second to go to score another TD. Otherwise they would have lost 35-24.

That it might be a long season for UNC. Though Chazz Surratt had a few promising moments, the lack of a potent passing game will make it tough for the Heels to achieve Fedora’s usual level of offense.

In addition to being a gross head shot, this Jalen Dalton late targeting hit was a huge momentum swing in the game and resulted in him being ejected. It was a pivotal play and a terrible decision by Dalton.

UNC hosts Louisville next Saturday. Would you guess it’s at noon? You’d be right.

UNC RB Michael Carter to reporters after the game: "I like to score touchdowns."

Chin up, Heels fans. You’re still defending NCAA champs in hoops. And don’t act like you’re that upset–most of y’all skipped the game to spend Labor Day at the beach anyway.

I'll hang onto these for when UNC fans complain later about Fedora leaving. https://t.co/0Qc3Xrxj0Y