But why voice such a controversial opinion at such a crucial time of year? We explore the timing and rationale behind Johnson’s pro-Popeyes movement.

Whatever he’s eating, he should keep doing it. 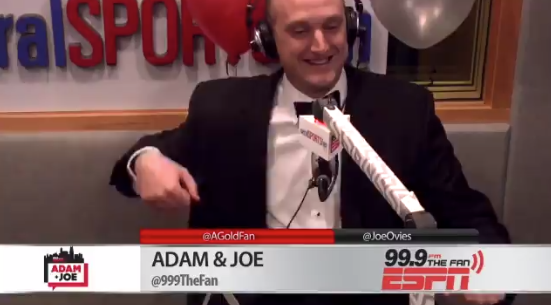