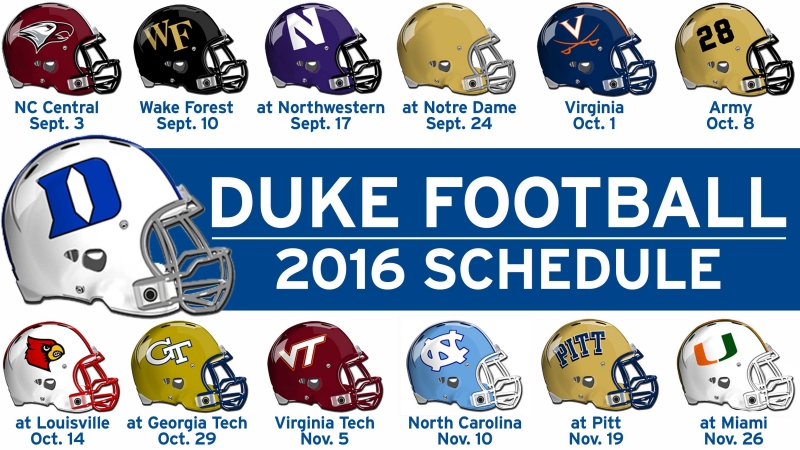 This is basically like playing a high school game, but with a way better band.

Closer than a lot of people realize, but give the edge to the home team.

IT AIN’T EVEN FAIR. DUKE WINS BY 4 TOUCHDOWNS. ARMY FAILURE.

Take the team at home with a stable coach vs the team on the road with a new coach.

All good streaks come to an end.

The only positive with this loss is that not many people will be around to see it.