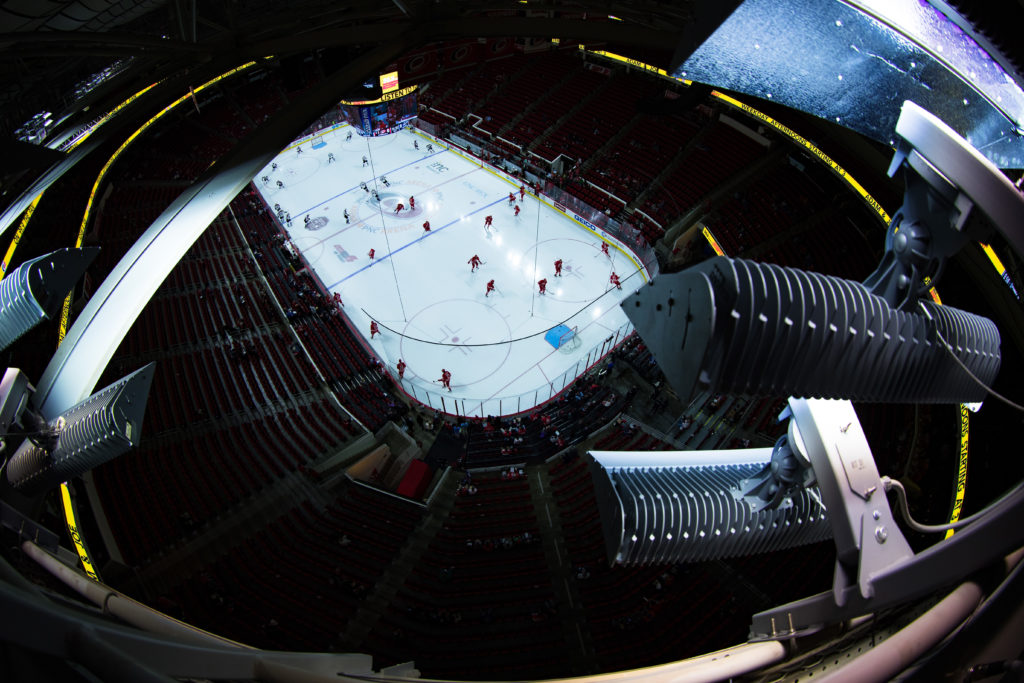 Congrats on buying a hockey team in the best sports state in the country. First off, congrats on having the money to buy a professional sports team. Yeah, the News & Observer, among others are already noting that you made your money in subprime lending, but TRUST ME, if you get the Hurricanes to the playoffs you’ll just be known as “the Top Golf guy”.  If not, we’ll probably just keep making jokes about your name sounding like the start of the villain’s music in a movie. (Oh, and you might want to tie up any loose ends on the auto loan business–the N&O loves a good sports scandal) 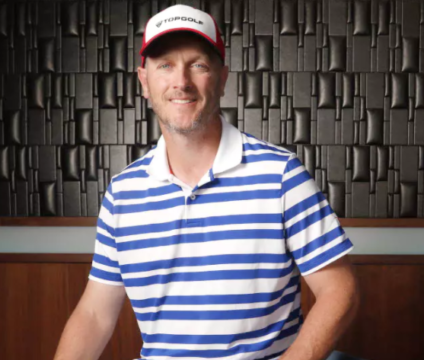 More importantly to fans than how you made it is how (and how MUCH) money you’re going to spend upgrading the Hurricanes. We don’t want to hear about how you just bought about 2/3 of the $550 million franchise (wonder how much you had to Venmo Karmanos up front for that?), we want to hear about how much you’re going to spend to make the franchise better–better players, better game experiences (Red Panda on ice, anyone?), better everything. I’ve been a big fan of the franchise in its current state–playoff drought notwithstanding–but when a new owner says he wants to win now, as Dundon has, expectations are inherently raised.

So while we’re raising the bar for the franchise, and raising a glass to Raleigh’s newest quasi-resident, here are a few pieces of advice I have for the new boss (with the disclaimer that I know way more about Raleigh than I do about hockey.)

Stand up on day one, tell the Quebec media and all the haters and any doubters that the Carolina Hurricanes are the hockey team of the South (sorry, Nashville, win a Cup) and that they’re not going anywhere. Say you’re not moving them, and that if you ever sell the team part of the deal will include not moving the team.

Oh, and if you’re planning on moving the team, just say so up front, we’ll respect you more for it. And then we’ll run a Zamboni through the Charlotte Top Golf.

2) Figure out a way to build the next Hurricanes arena downtown.

The franchise you just bought plays in a great arena. The city they play in has a burgeoning downtown. But the two aren’t really near each other. They’d be kind of like if you bought a house at Figure Eight (which I’d advise) but kept your bought in Dallas. It wouldn’t make a lot of sense.

I’m no city planner, but I do know that not much in the way of restaurants and bars has sprung up around PNC Arena, and that’s given two decades to grow. The growth is downtown and the time is now to start planning for putting an arena there. Better yet, talk to Steve Malik and put together a parking/facilities plan for an arena AND a stadium to be built somewhere near each other. 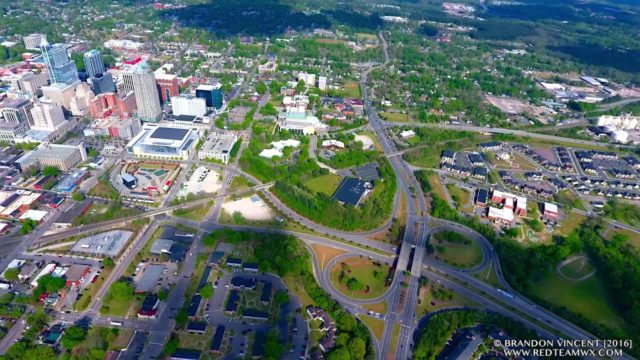 If you can work out a deal to share an arena with NC State basketball, great. They should want to get there, too–it’s closer to campus and would make them feel more like a big city team. But if they don’t want to, figure out a way to make it work anyway. Have more concerts. Get the CIAA or MEAC conference tournaments. Let people ice skate there. Whatever. Just get downtown.

3) Keep a lot of the people currently working there.

I know, I know, in a results-based business, the Hurricanes having the longest active NHL playoff drought would seem to be reason enough to make everyone’s job performance questionable, even Stormy (sorry, Stormy). But I’ve worked with a lot of teams and schools and there are a lot of top notch folks who do work for the Hurricanes. When I see people leave the Hurricanes, the franchise is often a launching point for great careers. Even better, long-time employees have grown roots and become part of the community.

On the ice, there seem to be a lot of good, young players: Aho, Hanifin, Teräväinen, etc. The fact that they’ve played well speaks not only to them but to the guys who picked and are coaching them, right? No need to fire anyone, just add a splashy free agent in the offseason to prove to people you’re down for winning now. And maybe a goalkeeper scout?

4) Figure out the right answers to “which college team do you pull for” and “how do you like BBQ”?

These questions are sort of like playing the Sabres at home. Answer them right, nobody will say anything. Screw up, and prepare to hear about it.

But BONUS points if you clown whatever media member asks you this by saying, “are these the same damn questions every time there’s a new coach hired or player drafted or team purchased in North Carolina?” Please do this. Please, please, please don’t play along with the BBQ and NC State vs. UNC vs. Duke questions. Pleeeeeease.

5) Retroactively declare me the rightful winner of the pre-Christmas knocker-ball race.

I mean, where was the phone call from New York?

Upon further review, big win by @SportsChannel8 and @DHPIV on Saturday. There has to be a goal line/blue line camera joke built in here as well. pic.twitter.com/ehgvNhflNU

You can probably get a table at Death & Taxes, and word is a lot of your players favor Poole’s. I’m sure someone will take you to the Angus Barn. But finding a starting goalie with a decent save percentage is easier than getting Bhavana reservations. Go ahead and make those in advance. Or hit me up if you need help getting a table. 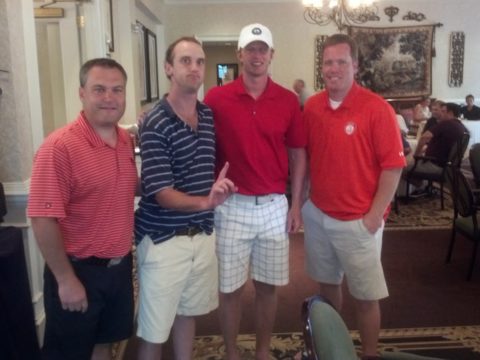 I know you’re a big golf guy (did you know we have two PGA event EVERY year?? And Majors? Like, I said, THE best sports state) so I’m hoping this one will be a no-brainer.

This was a great event, plus you got to spend 4 hours with a Canes player in an intimate setting, which led to more candid conversations (provided people were playing ok). It also allowed me to see Eric Staal drive the green on a par 4…and lip out the 30-foot eagle putt. It’s a reminder these guys are amazing athletes.

8) For the love of Sir Walter Raleigh, please get the Hurricanes to the playoffs.

We don’t care who the coach is when it happens (sorry, Bill). We don’t care if it takes tri-captains to do it. We don’t care if you have to invite other Metro teams to select Top Golf locations around the country on a designated date and then make them all disappear with trap doors….PLEASE JUST GET US TO THE PLAYOFFS.

We know how to treat the playoffs–it’s like a cross between football season and basketball season for us: you tailgate as if it were the UNC at N.C. State game, and then get loud like like it’s the UNC at Duke basketball game. We’ll take care of that part. Just figure out a way to make it happen.