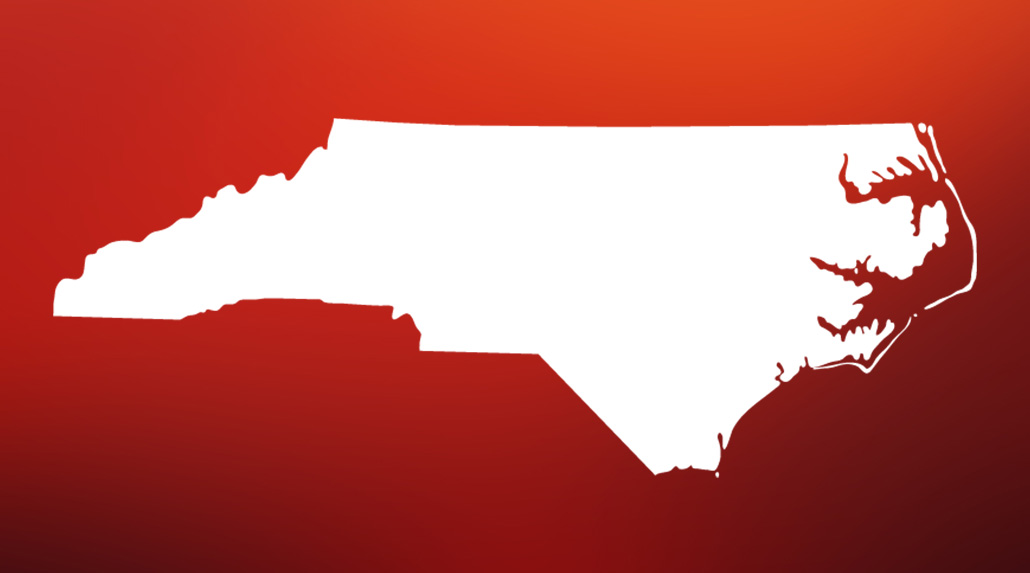 Hello again, it’s…*looks at iPhone display screen*…Wednesday, which means it’s time for our weekly dose of the best writing involving North Carolina sports, past and present athletes, coaches, and other miscellaneous good stuff. Enjoy: Over at UPROXX Sports, friend of the program (I assume) Martin Rickman has an insightful profile on N.C. State’s star junior running… Read more » 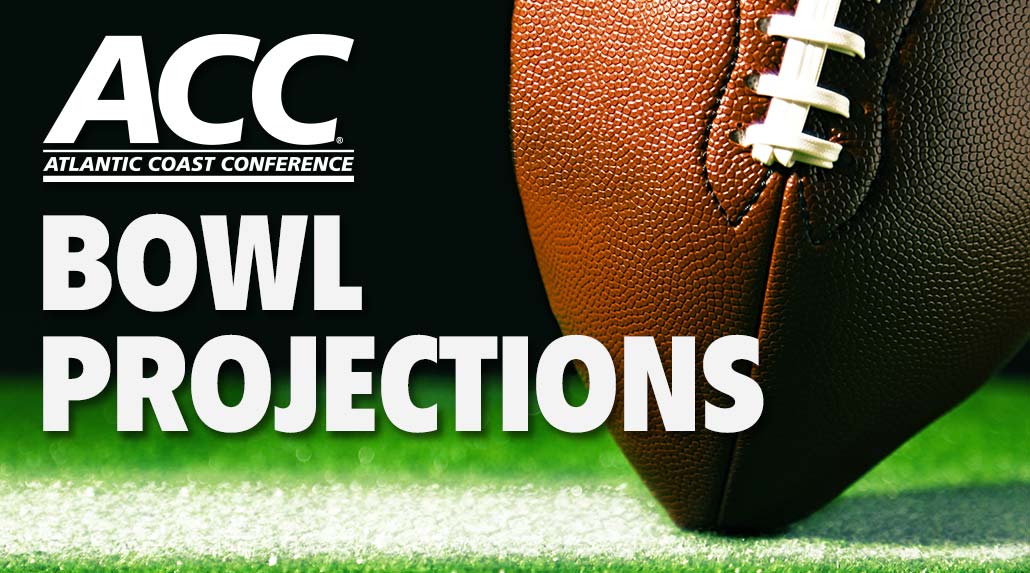 Dropped out: Georgia Tech Click the image to enlarge. Pool 1 Bowls include (in no order) the Sun Bowl, Belk Bowl, Pinstripe Bowl, and the Music City or TaxSlayer Bowl. See how our bowl projections line up with our Week 5 Power Rankings. 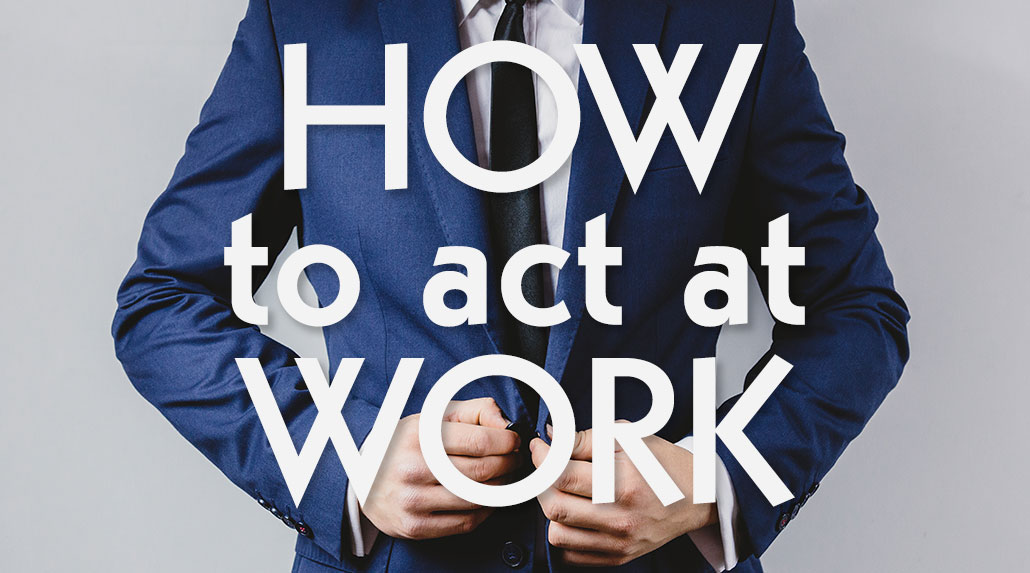 How your team fares over the weekend pretty much defines what you’re going to bring to the table on Monday, so here’s an early look at how your Monday will be … through the magic of stock business photos. We’re hopeful this helps you break down silos when push comes to shove. Wake Forest You… Read more » 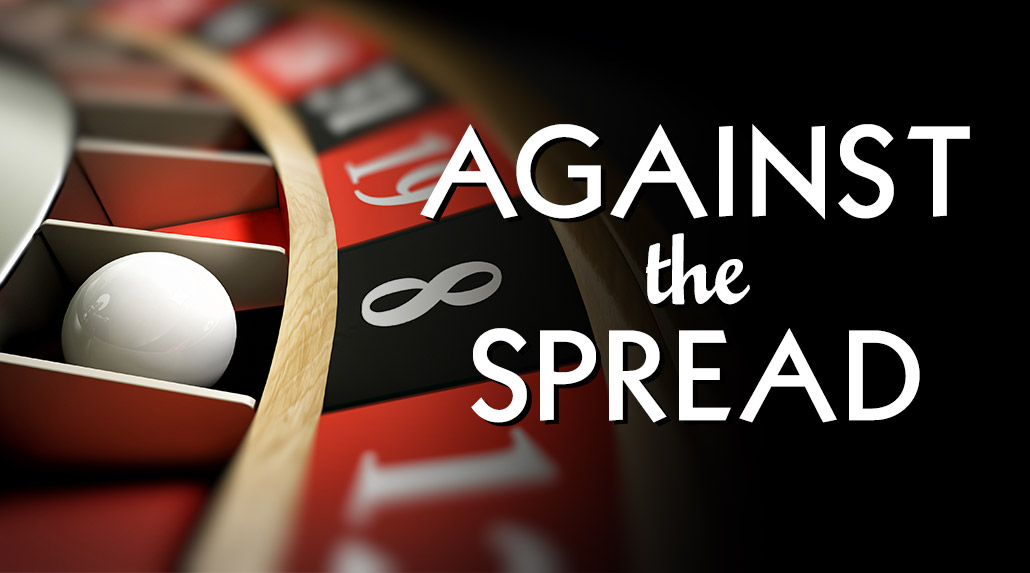 While our SportsweatherAccuforecast continues to monitor the situation closely, we’re keeping our fingers crossed that all games will be played as scheduled. Click to enlarge: 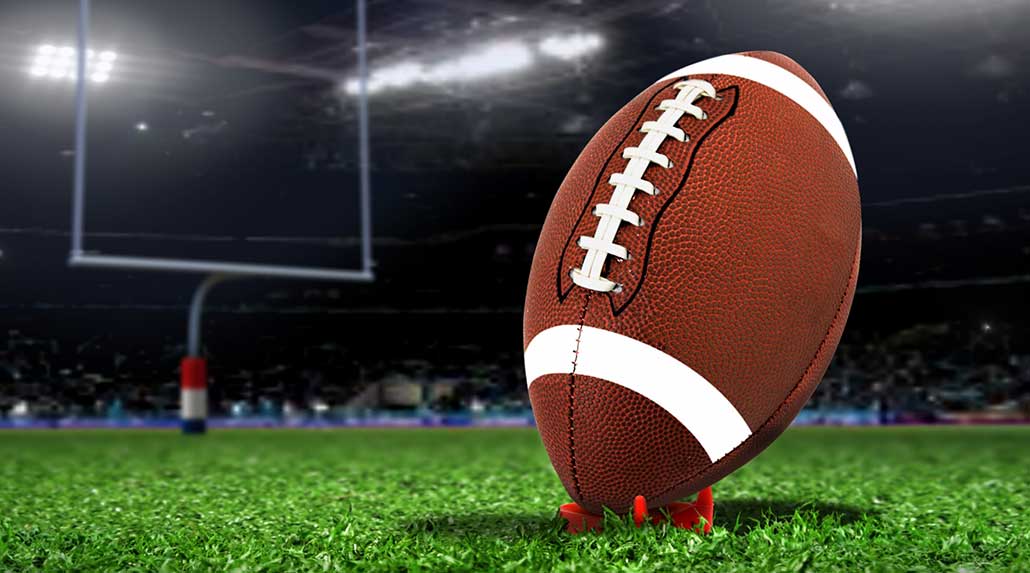 For a 24-hour span between October 2nd at 7PM through October 3rd, 22 of North Carolina’s 32 college football teams are playing in-state. SportsChannel8 and our team of sponsors are setting an aggressive goal of reaching 150,000 fans in cumulative attendance on what we’re calling “College Football Day in North Carolina“. To participate: Download and… Read more »

Click the image to enlarge. Pool 1 Bowls include (in no order) the Sun Bowl, Belk Bowl, Pinstripe Bowl, and the Music City or TaxSlayer Bowl. See how our bowl projections line up with our Week 4 power rankings.

With Duke and NC State coming off of huge wins this weekends, Springfield is taking notice as Homer appeared on tonight’s episode of The Simpsons wearing a Duke shirt and waving a Wolfpack pennant. We’re not entirely sure what the Notre Dame bowler is for, but we’re assuming it’s an acknowledgment that the ACC’s contract… Read more » 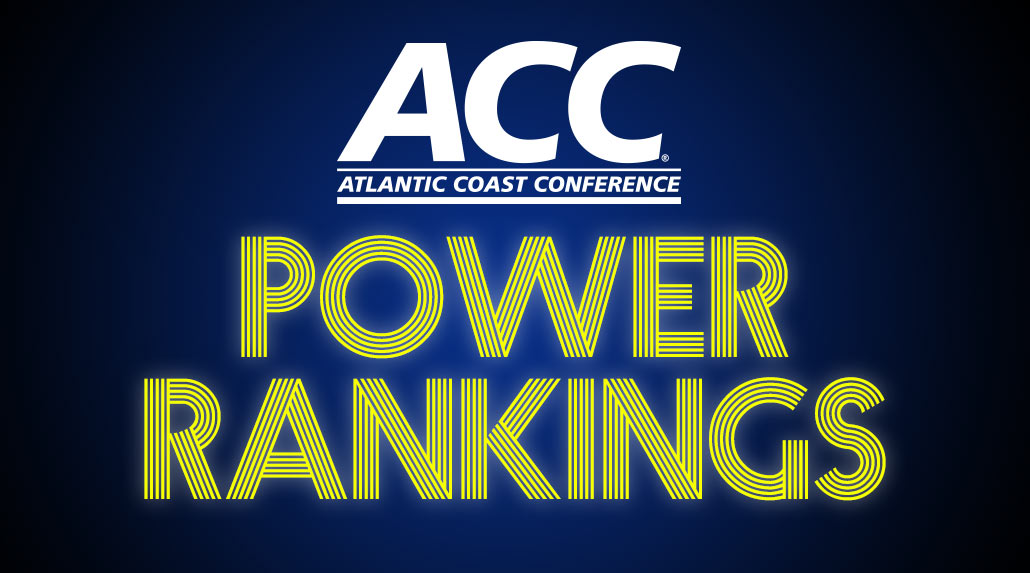 Here are your giftastic ACC Power Rankings after Week 4! 1. Florida State, BYE Hey! If you don’t play, you can’t fall in the Power Rankings, but you can climb. I dunno. Them the rules. 2. Clemson, BYE Were you bored this week, Tigers? Yeah you were bored. 3. Duke, W vs Georgia Tech Big… Read more »