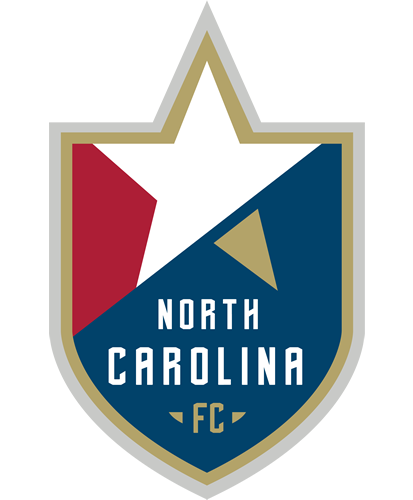 Announcing the arrival of a “New State of Soccer” North Carolina FC (né Carolina Railhawks) says it will put forth an “aggressive public campaign” in pursuit of both an MLS and a NWSL franchise. This includes a new stadium somewhere in the Triangle. But what we like best is that the team is embracing the state’s full name: North Carolina.

We have the Carolina Panthers and Hurricanes. We have or have had several other ‘Carolina’ named teams, not to mention it’s the familiar name of the one of the state’s large universities. So even before they build a stadium or make a run at the top level of U.S. soccer, we’re already in support of this new squad representing the great state of North Carolina.

We asked owner Stephen Malik about the decision to go with ‘North Carolina’ and the competition to land and MLS team.