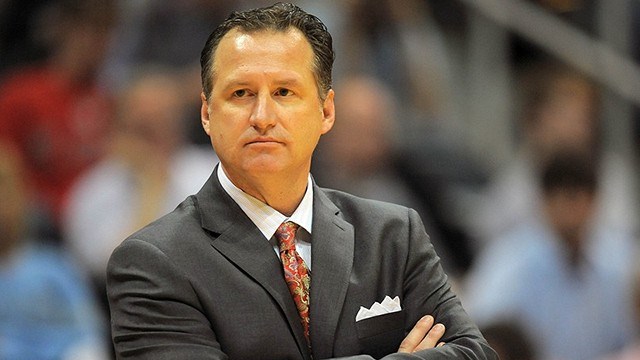 If reports are to be believed, Mark Gottfried is out as NC State head coach and the search has already commenced to find a suitable replacement. None of these reports, it should be noted, come from the school, whose official stance is just the opposite.

Regardless, speculation season has begun and NC State fans will now be watching hoops in March as if conducting their own personal job interviews, deciding who they think is best fit to steer the program back on to the track it seemed so close to be rambling down a few years ago when it went to (say it with me) 4 straight NCAA Tournaments and 2 Sweet 16s in Gottfried’s first 4 years.

So, who will it be? For many, the top of the wish list starts with Archie Miller. For others, it’s Air Bud. We take a look at a long list of lucky candidates who might get a glance from the folks doing the hiring. Don’t count out Air Bud.